Getting it wrong has never felt so right! Comedy weirdos DREAMGUN amuse and exasperate cinephiles in equal measure with their skewed, joke-stuffed and wholly unrehearsed takes on established cinematic favourites. Dreamgun Film Reads returns for their first episode of Series Two, bringing a Film Read of The Matrix to the Dublin Podcast Festival.  Series One of Dreamgun Film Reads is available now on iTunes and all Podcast Apps 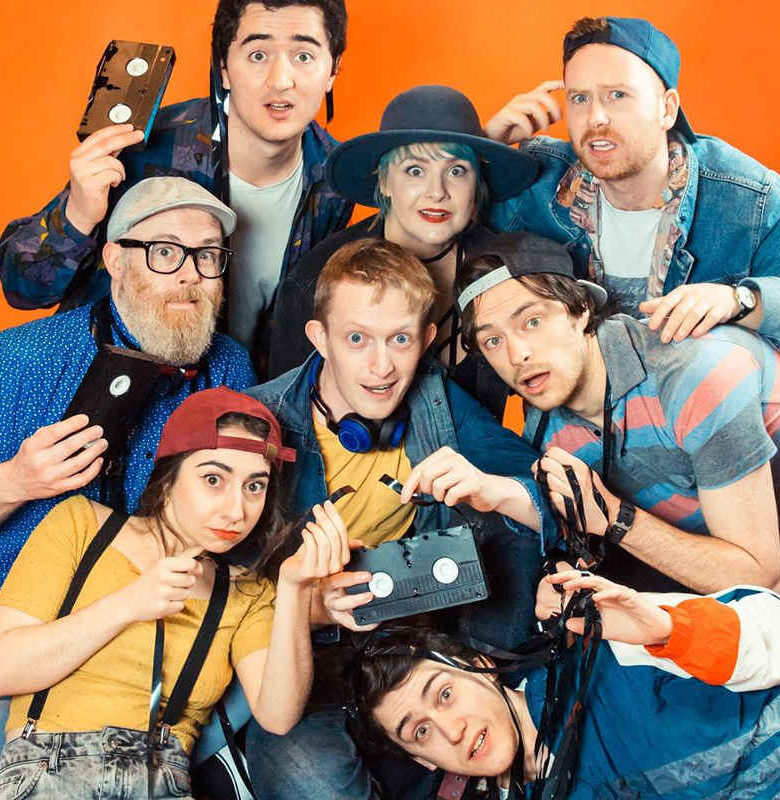