Just off the back of two successful headline shows in Castlebar and Whelan’s Dublin, Powder House are back at The Workman’s Club on January 19th to honour the release of their latest single “My Corner”.

The band released their well received and critically acclaimed single “Years” in April 2022, followed by the release of “There You Go” which released August 19th

The band’s latest single “My Corner” will release January 19th 2023 via LMH Records and will be available through all relevant music platforms.

“My Corner” was recorded, mixed and mastered at Beardfire Studio, Dublin by veteran producer David Virgin and his sons Rohan and Al. In their collective 6 decades in music they’ve worked in studio or on stage with the likes of Nick Cave, INXS, Cat Power, Billy Bragg, Leslie Dowdall and John Cooper Clark. Recent productions include All The Queens Horses (International Songwriting Competition Winners), Patricia Lalor (now with Atlantic Records), alt pop icon RUNAH as well as working with Powder House on their previous singles “Years” and “There You Go”.

Molly Knowles Rodiño is a19 year old artist based in Dublin, passionate about music from a very young age. Her music is influenced by rock, grunge & indie genres. Molly released her first single “Suffering Tears” May 2022 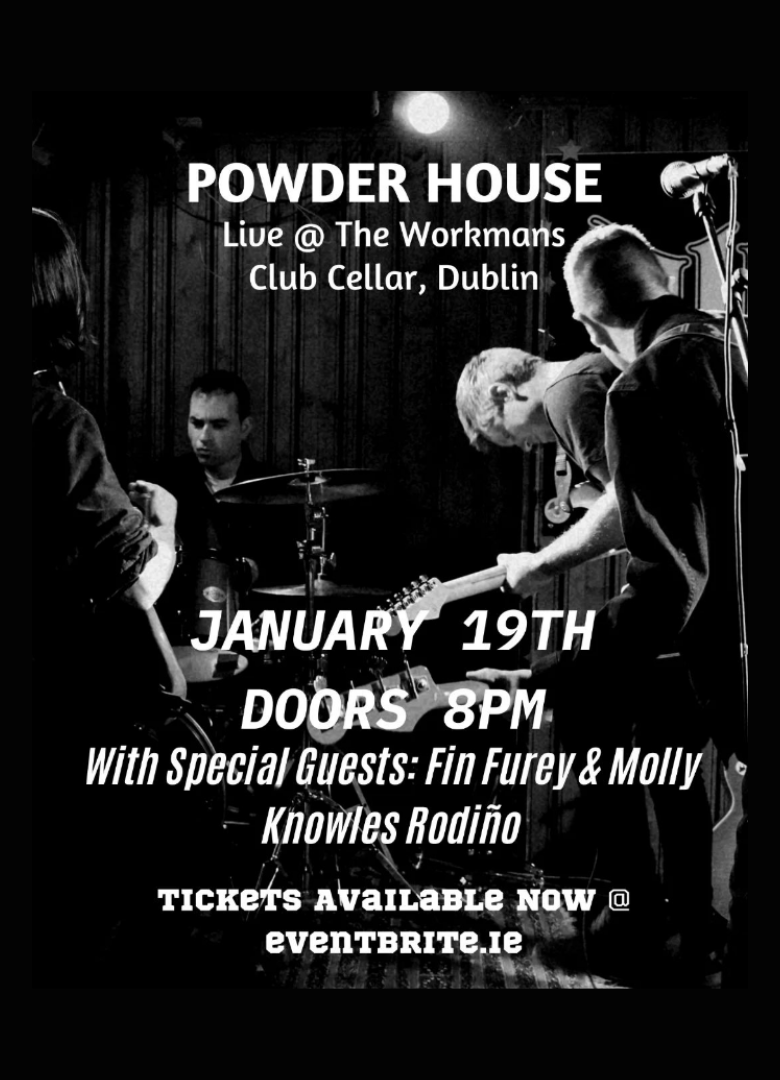