Formed in 2009 and based in Dublin, Pyramid Hill have forged their sound into one of the most recognisable in the Irish music scene. Fusing sounds from a plethora of genres; from hip-hop to soul, rock and blues, the band are sure to leave a lasting impression on any listener. Acclaimed producer Lance Hogan remarks on the band, “Nothing in Ireland sounds like this. I was immediately attracted by the band’s unique and refreshing sound”.

With their second studio EP due for release in August 2015, the band have been busy shooting the music video for the upcoming single “Second Chance”. Fans are advised to keep their ears close to the ground for some sneak previews on the recording and shooting process as well as some surprise announcements coming soon.

Following on from their victory in the Sea Sessions 2013 Unsigned Sessions competition, the quintet shared the main stage with the likes of the Dandy Warhols, Kelis, Walking on Cars and The Strypes at Sea Sessions 2014. Speaking before the festival, promoter Ray O’Donoghue went on record to say, “Pyramid Hill were great on stage, we’re really looking forward to welcoming them back this year”.

2014 also brought other successes to the band. Pyramid Hill were runners up in the Radio Nova Battle of the Bands, which saw the band receive extensive airtime on the radio station as well as an interview on ‘Locals Only’ with John Bowe. The year also provided the bands first foray into the world of soundtracks, when “All Human” was selected as a soundtrack to the successful Spanish web series “Gifted Corporation”. 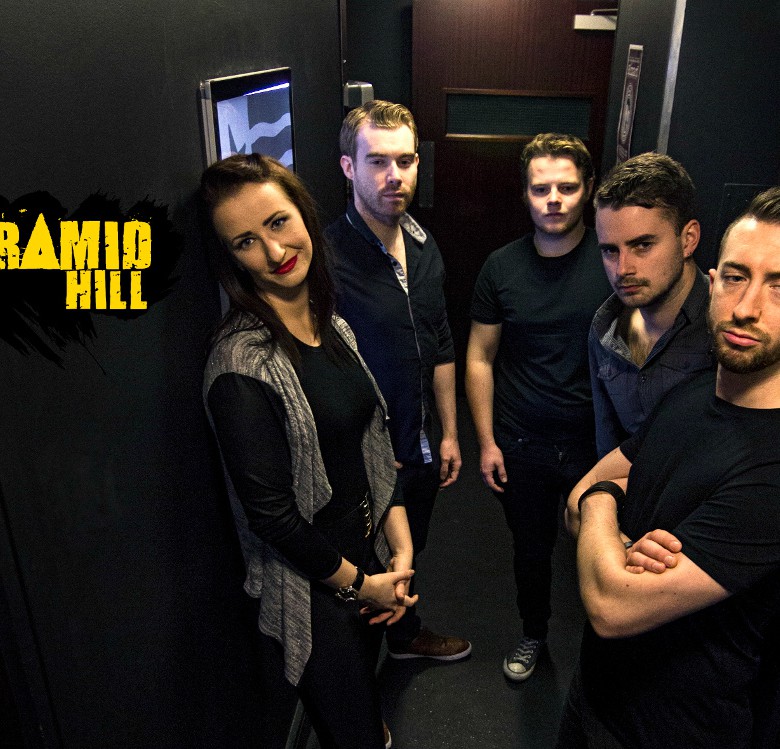