Queen & Disco is a collective based out of Derry in Ireland which has been pushing its musical vibes for the past 6 years.

Originally started predominantly as a club night, it was a desire of its 5 founders, to bring to their remote slice of music to this thing we call Earth, bringing acts such as Late Nite Tuff Guy, Craig Smith, Al Kent, Rahaan, Folamour, Nicholas, Mendel, PMJ, Codie Currie, Luvless, LTJ Xperience, Gino Grasso , Get Down Edits and Marcel Vogel give a taste of the pallet from which Q&D are painting their picture.

Since those early years of near weekly parties the focus well and truly shifted towards making records and djing, particularly those which feature their own productions and edits. Queen & Disco Records now boasts 5 releases; Royalty of Funk Vol’s 1 & 2, Nothin Fancy EP, and the latest editions to the tribe, Q&D Edits.(Jan 2019) & Afro Vibes (June 2019).

Off the back of the club night, 5 successful releases, a mix series with hundreds of thousands of listens, and an innate ability to read a dance floor the Q&D boys have played some huge gigs and venues across Europe over the past few years. Notable previous gigs include; supporting Nile Rodgers and Chic at Belsonic, Roy Ayers, Life Festival, Celtronic Festival closing parties, Body & Soul Festival, Liverpool Disco festival regulars and most recently they have returned from 3 huge dates in Croatia for the legendary Suncebeat festival at the Garden resort, Tisno. As well as club gigs around their home country and making regular appearances in Glasgow ,Liverpool ,Bristol, Leeds, Newcastle, London and having visited both Bologna & Ravenna in Italy alongside appearances in Amsterdam for both gigs and radio it has been a busy but successful start to the collectives djing career.

The Q&D sound blends all sorts, with the fact that ‘disco’ appears in the name often aligning expectations before the ears have heard the beat. There is no doubt that the edit scene has played a massive influence in the Q&D sound, however it is only 1 string to a bow of many. Expect disco, soulful, re-edits, house, and a heavy helping of beatdown and worldwide music, but most of all be prepared to dance. 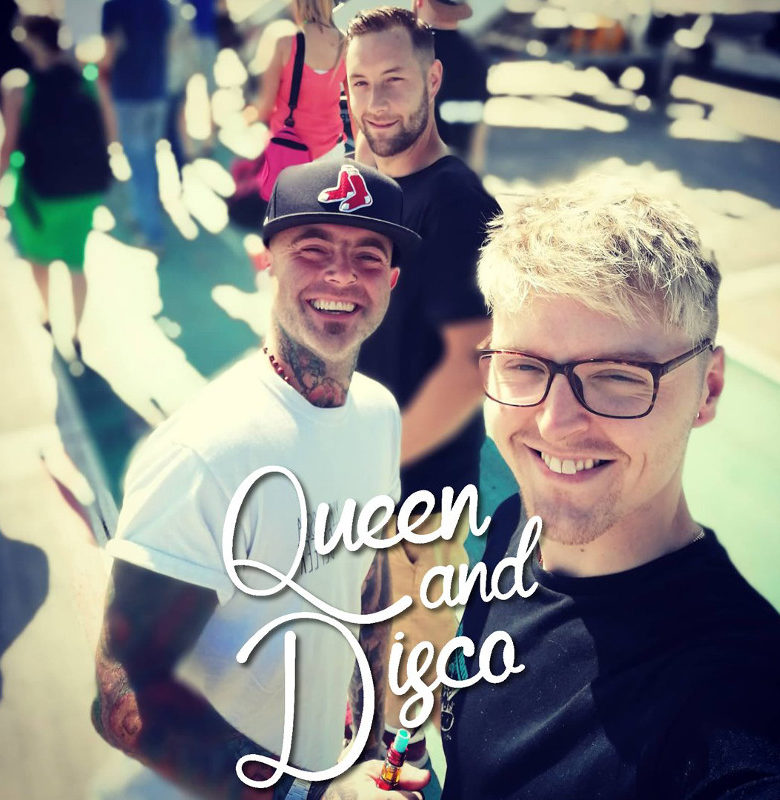