To coincide with the release, Radio Room will be playing a headline show in the Workmans Club on July 17th.

Radio Room set out to record “92 || 93” last year, travelling to Chicago to put it down live on tape with the legendary Steve Albini (Nirvana, The Pixies, Foo Fighters).

Following the release of “92 || 93”, the album charted in the top 10 of the iTunes Overall/Alternative charts; which lead to Radio Room being featured in Alternative Press. 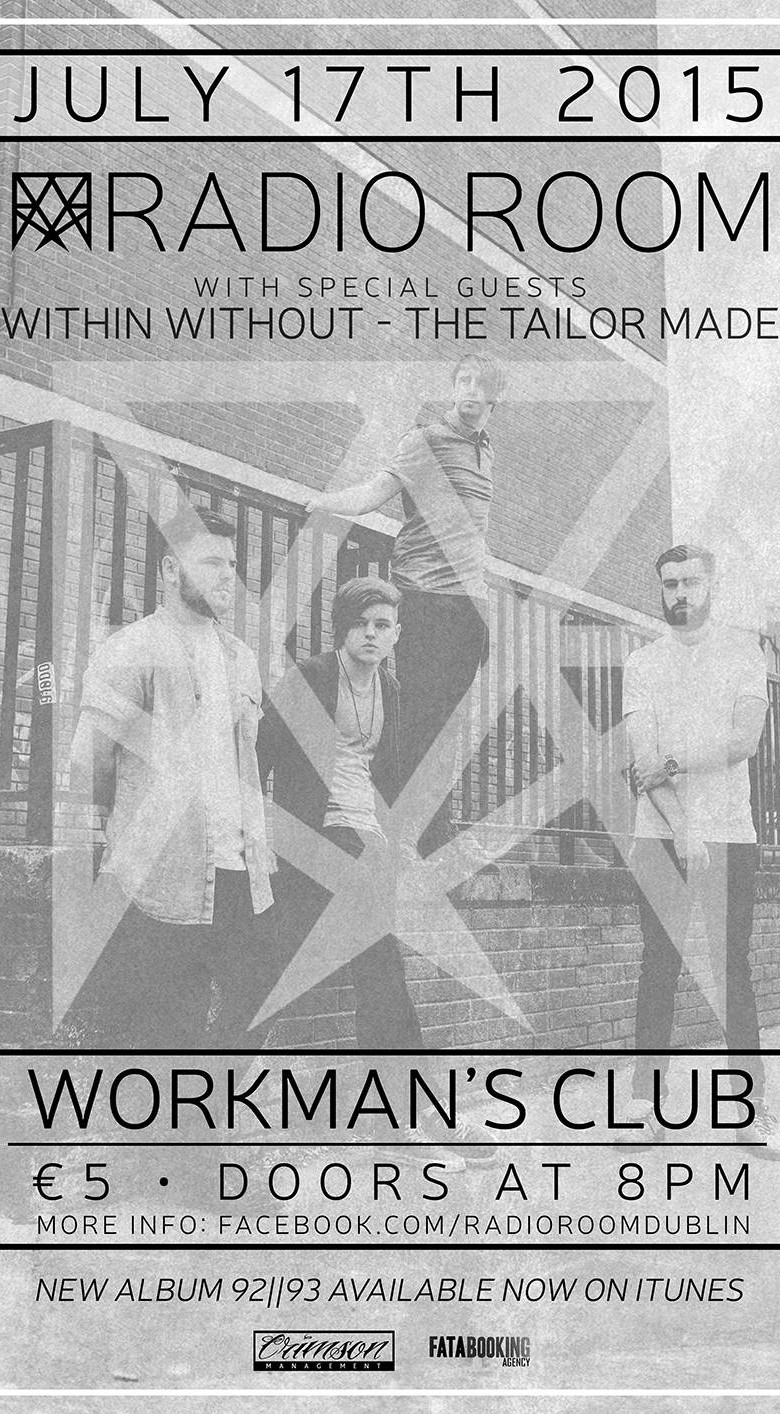