After three sold out shows, at Theatre Royal Waterford , The Wexford Arts Centre and The Watergate Theatre , Rob Strong brings his band back to Dublin and the fabulous Workman’s Club on Fri 25th Sept at 9 pm. The band’s last appearance in Dublin at Arthur’s Jazz n Blues Club in January 2020 sold out four months in advance! Now with restrictions for Social Distancing, tickets are expected to sell fast.

He may be 73 years old but Rob Strong, as his name suggests, is still going strong! The Derry Legend with the sensational blues/soul voice, is celebrating an amazing 55 years on the road this year! Rob fronted one of the finest of all the showbands, The Plattermen for 7 years from 1967 to 1974.

In the early 1970s nobody in Ireland personified the raw energy of rock and blues music like Rob Strong, one of the most unique voices of the era. He even once turned down the offer of joining the world-famous Deep Purple! In 1974, as the disco music began to replace the showbands, Rob formed a band with Johnny Logan called The Giants. Also included was Johnny’s brother Mick O’ Hagan, who later went on to front Stepaside .Rob and Kelley starred in a band called Las Vegas between 1975 and 1978 while Rob and the Rockets were hugely popular all over Ireland for the next three years.

To say that the musical talent runs in the Strong family is a huge understatement! Rob’s son, Andrew Strong, hit the big time at the tender age of 17, when he wowed audiences all over the world with his rendition of ‘Mustang Sally’ in the smash hit 1991 movie The Commitments. Rob’s daughter is another fabulous talent is making waves in the industry in her own right and tours Ireland with her Eva Cassidy Tribute show.

His forthcoming biography by his manager, Paul Holland will be available in November 2020. The book features huge tributes and extensive interviews with many of Ireland’s top Musicians. Household names such as Colm Wilkinson, Johnny Logan, Phil Coulter, Don Baker, Brian Coll, Frankie McBride , Paul Brady, Brush Shiels, Eric Bell, Paddy Cole, Smiley Bolger and Pat Shortt pay huge respect to the legendary Rob Strong, known as The Godfather of Irish Soul. Rob still has that unique distinctive voice that saw him mesmerise audiences all those years ago! A Limited number of Tickets @€25 available from Ticketweb. 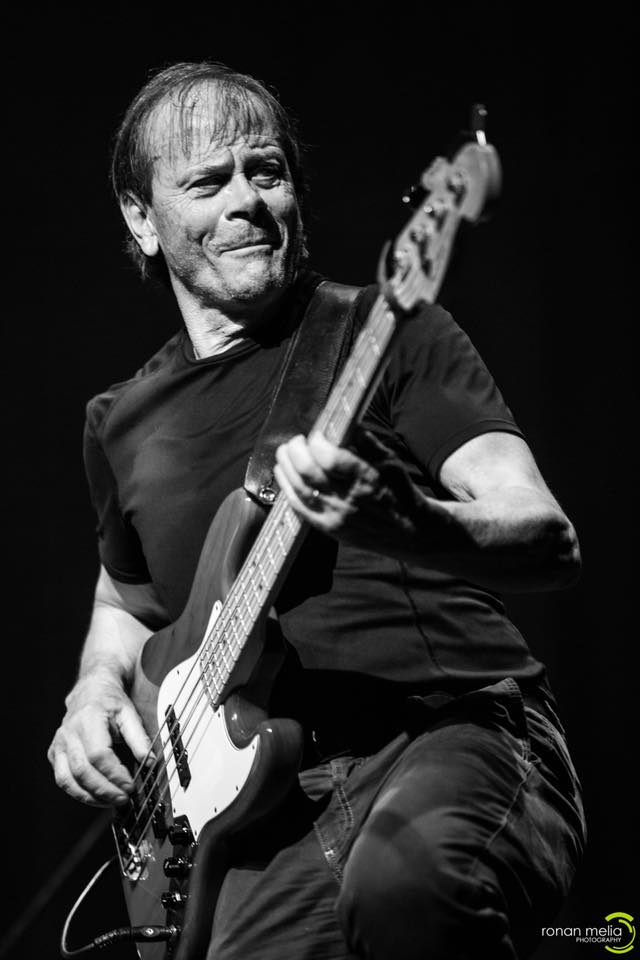