In just a few years, La M.O.D.A. (translated as the Marvellous Orchestra of Alcohol) has become one of the most solid, personal and charismatic bands in Spain. And thanks to their take on music and the way they produce songs, they’re one big happy accident.

To start with, La M.O.D.A.’s set up is far from the norm, featuring accordion, banjo, mandolin, and saxophone. Then let’s look at their influences: this band from Burgos, Spain, goes beyond fading fads and prefers to get straight down to basics, seeking out authentic sounds from genres such as blues, European folk and country music. What’s more, they ooze pure punk spirit: their attitude is reminiscent of that outstanding band, The Pogues. Is it any wonder that the band was born shortly after David Ruiz (singer, mandolin and guitar) travelled to Dublin? It’s a safe bet that setting foot on Irish soil again will really mean something for the sextet.

David’s trip also greatly influenced the band’s musical discourse; they first started singing in English and later went on to sing in Spanish. This proved to be the right move for them, because after releasing “¿Quién nos va a salvar?” (2013) La M.O.D.A started to make a name for themselves on the Spanish music scene, taking their extraordinary performances and characteristic white vests to festivals and concert halls from north to south and east to west.

The success of their last album set the bar extremely high for their new work, “La primavera del invierno” (2015). Nevertheless, they exceeded all expectations without compromising or losing any of the quirkiness that made us love them in the first place. In fact, their third album is, once again, scrupulously authentic, including collaborations with top-class Spanish artists Gorka Urbizu from Basque band Berri Txarrak and Catalan singer María Rodés. And let there be no doubt about it, the album features the band’s best songs to date.

Rock Sin Subtítulos™ doesn’t need a better excuse to go on tour again, visiting Dublin, Edinburgh and London, than to bring you one of the most light-hearted and engaging live bands in Spain at the moment.  Johnny Cash himself would be proud of how far these guys have come thanks to hard work, know-how and a healthy dose of positivity. 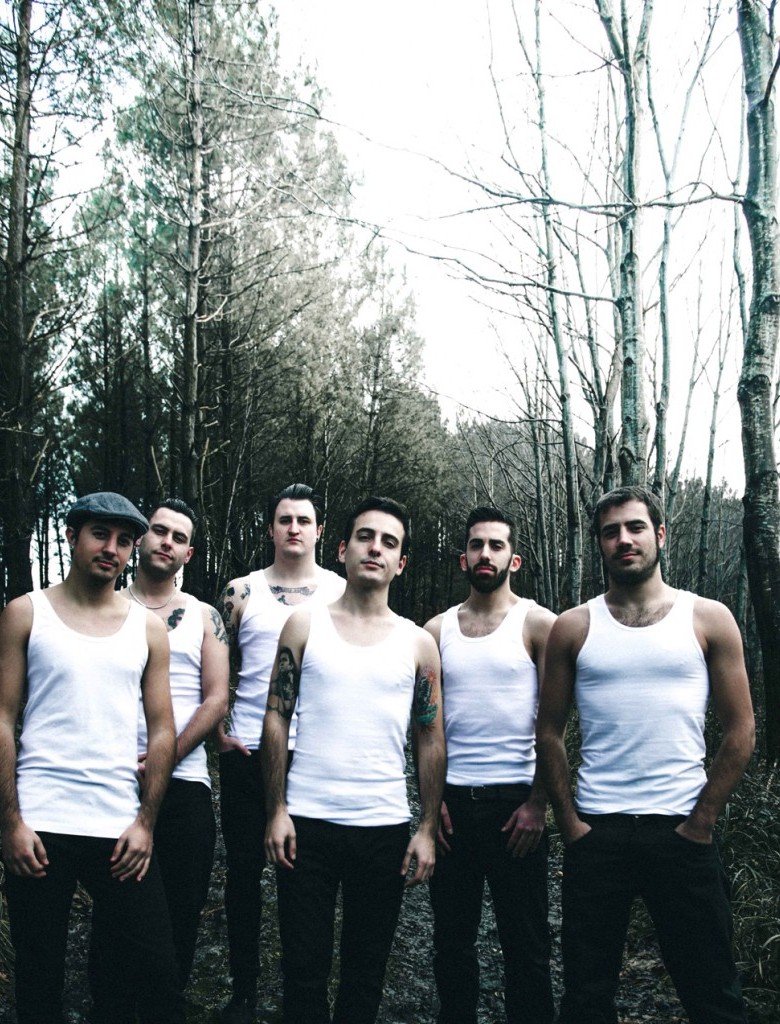