Twenty years have passed since Seville’s La Macarena neighbourhood witnessed the birth of Narco in 1996. The group was defined by their frenzied fusion of heavy rock and hip hop beats that was recorded for posterity in 1997 in a début album called ‘Satán vive’, which was produced by Jesús Arispont, the regular producer and bass player of Def Con Dos.

This was followed by work that delved into hardcore metal while introducing electronica elements and varied scratches. Albums such as ‘Talego pon pon’ (1999), ‘Chaparrón de plomo’ (2001) and ‘Registro de penados y rebeldes’ (2003) confirmed the band as one of the essential elements in Spain’s most rebellious music scene.

The outspoken group has gained popularity with its lyrics about psychotropic experiences, crazy nights, drug trafficking, rejecting authority, religious hypocrisy¬ and stories of grizzly crimes. These last two subjects were reflected in the ‘Matanza cofrade’ video game that was distributed as an interactive track in Registro de penados y rebeldes’ album and which caused a major commotion in the media and ended with the group being legally absolved.

After this complicated era, Narco came back with the ‘Alijos confiscados’ 1996-2008 greatest hits album that quickly returned them to their privileged position in the hardcore scene. This was followed by ‘Alita de mosca’ (2010), ‘Versiones para no dormir ‘(2013) and the most recent ‘Dios te odia’ (2014), with which they are still touring throughout Spain as well as abroad. In its latest album, the group delves into the usual elements that have resulted in the originality and uniqueness of their music, while consolidating themselves as one of the most innovative and energetic groups in Spanish rap-metal scene.

This year, the ‘Dios te odia’ tour will make stops at many Spanish festivals and music venues, three of which will take place in the United Kingdom and Ireland in May as part of Rock Sin Subtítulos™ live calendar. The cities visited will be Dublin on Thursday, the 5th of May, Edinburgh the next day (Friday the 6th), and London on Saturday the 7th. 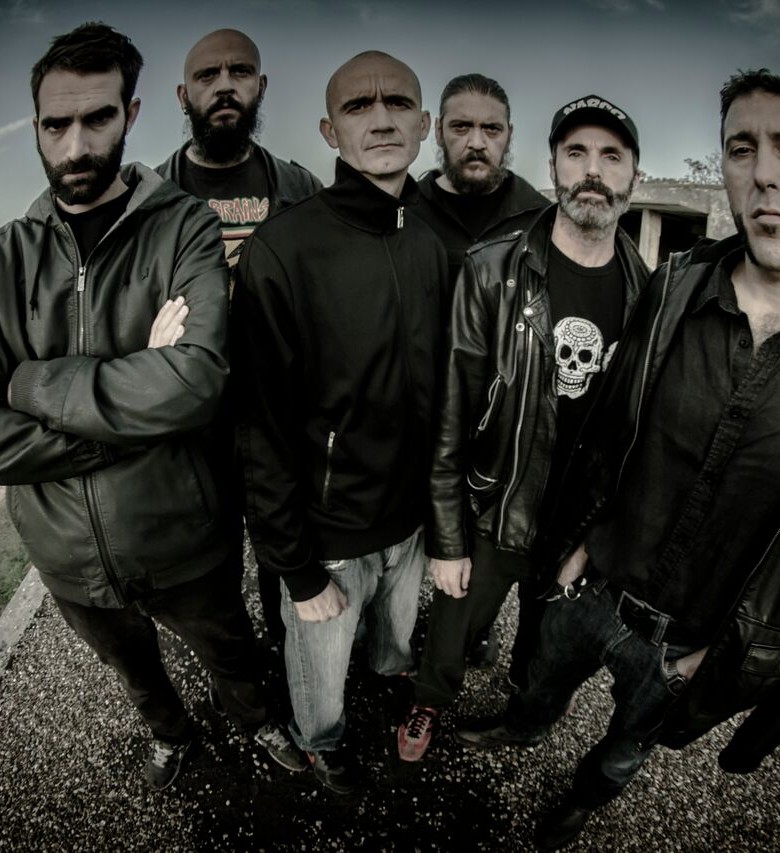