Close friends from childhood, the trio have many years’ experience playing together, this is very evident in the effortless ability to marry complex and distinctive melodies.

Like an illegitimate child of The Black Keys and Queens of the Stone Age, their music features influences from blues rock and rock, however the sophistication in the lyrics and music moves it away from the garage rock scene, the music however remains gritty and true to the ideals. There is a modern but distinctly natural sound to the music, there is no doubt what Rollin’ Empire want to achieve – bringing back good old fashioned, no nonsense rock and roll back to the people. Other influences of the band include Led Zeppelin, Kasabian and The Doors.

Rollin’ Empire’s mission is to lead the fans on a compelling journey where rock reigns supreme, their energetic and passionate live performances are both lively and infectious, fans will definitely be demanding more and more.

Heavily influenced in style by Jim Morrison Stephen is a born front man and charismatic entertainer with an incredible stage presence, elevating the crowd into a frenzy and keeping them there (until the last song). Stephen likes to get up-close and personal with the fans and it is not unheard of for fans to be dragged up on stage (to give a hand with a chorus) or indeed for Stephen to go out and get up on a table to perform.

Stephen, the Energy behind Rollin’ Empire

Callum is referred to by the other band members as the brains of the band, a classically trained musician Callum has a very wide variety of musical influences. His abilities span a wide range of instruments but he is definitely most at home driving the music with the rhythmic and intricate bass lines of Rollin’ Empires tunes. Callum exudes an effortless quiet and cool (vibe?) while on stage, giving off a ‘devil may care’ attitude. He is not afraid to experiment with modern sounds and indeed his signatures are evident in a number of Rollin’ Empire’s songs in the form of little pieces from a keyboard or even a harmonica.

With strong influences from the likes of John Bonham and Ginger Baker Thomas is a drumming prodigy, an exceptional and passionate percussionist with an almost never ending ability on the drums. Tommy (Thomas) is viewed by his band mates (and indeed management) as the ‘mad’ one, he is constantly looking for the next crowd pleasing stunt. Thomas is interested in only two things, rock and roll and consistently improving on his performance song on song.

An electro-acoustic 4 piece band based in Dublin. In May 2014 we released 2 singles!

In October we took part in Guinness Amplify in Dublin. In December 2014, we won the first prize in The Northern Lights Competition ran by 12Bar Productions. We also made it to the front cover of the PureMMagazine, issue #3 the next day, plus exclusive interview in Jan 2015 issue #4. In 2015 we created 4 new songs which are set to be released one each month starting from April. In may we have been nominated as “The Best Irish Act” and in June as “The Best Single” for PureM Awards 2015. And we are still going for more… 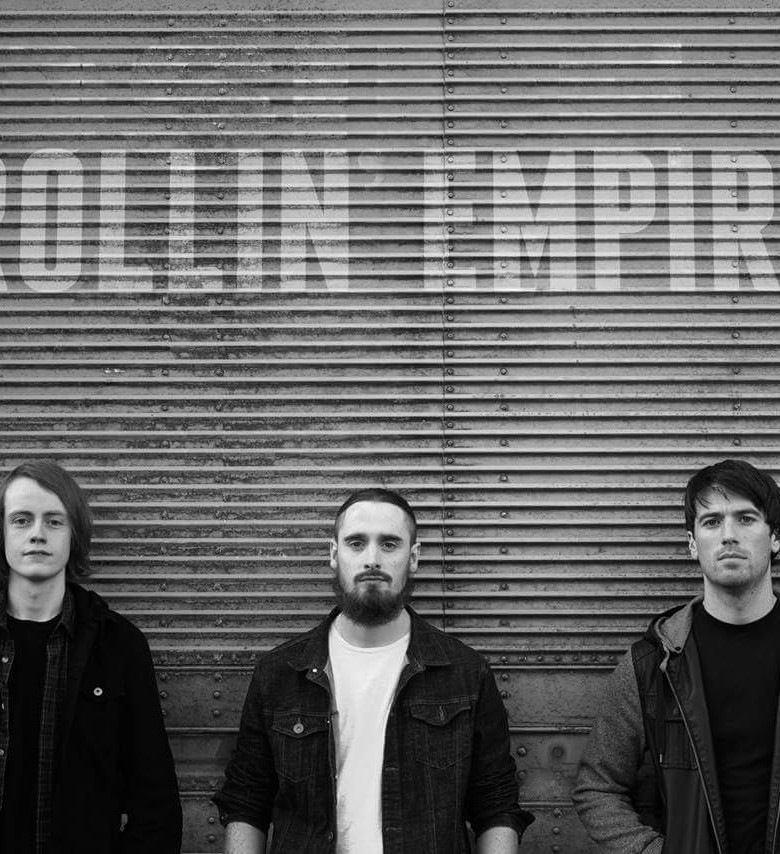