Kildare native Ross A. introduces his new single, Flowing To You, Flowing Through with a live date at The Workman’s Cellar, Dublin. A reflective track with a decidedly alt-indie folk tilt, the song’s arrangement is deceptively simple at first, before lifting off to explore new territory at its halfway point, where it is richly elevated by ethereal synths and a lush strings section.

‘FTYFT’ acts as a natural successor to the dreamy-feeling Some Other Time, Maybe, a track which referenced artists like Serge Gainsbourg, Air, John Grant and Villagers alongside lyrical nods toward Leonard Cohen, George Jones, Patsy Cline and Bob Dylan.

Some Other Time, Maybe was hailed by fans and press alike, earning widespread radio play, including RTÉ Radio 1 play-listing and airtime in Spain and Canada.

“His vocals are sublime… A song rich in soul which shows an artist using the full array of his talents… a beautifully constructed piece of music and it ambles along at a really pleasing and relaxing pace. It’s a song you find yourself nodding your head to, getting your chilled groove on with.” – joe.ie

Ross A. is a multi-instrumentalist, singer, songwriter, producer and voiceover artist who received the Agility Award 2022. Flowing To You, Flowing Through is his first release from a collection of work funded in part by the Arts Council bursary enabling artists and arts workers to develop their skills and practices. 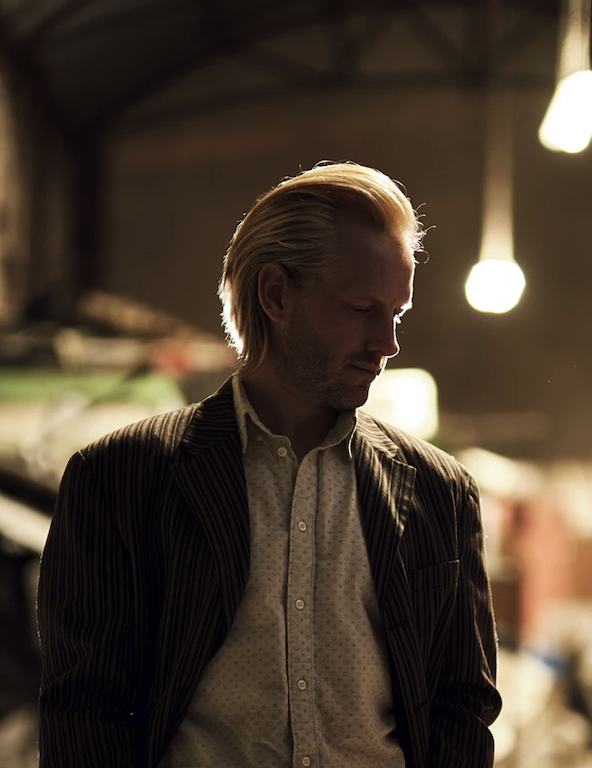