S-Koa is a 4th year songwriting student at BIMM, Dublin. She has arrived on the music scene by a path less travelled and has been enjoying gigging in venues from Mayo to Kildare, Dublin county and Dublin city. Her Dublin appearances include Sin É, the International Bar, upstairs in the Workman’s, the Morrison Hotel, the Wiley Fox, and Fibber Magees (early October). Her lyrics tend to be introspective, revealing the human condition, with all its contradictions. She couples this with simple melodies and interesting harmonies, all skilfully brought together by her band. 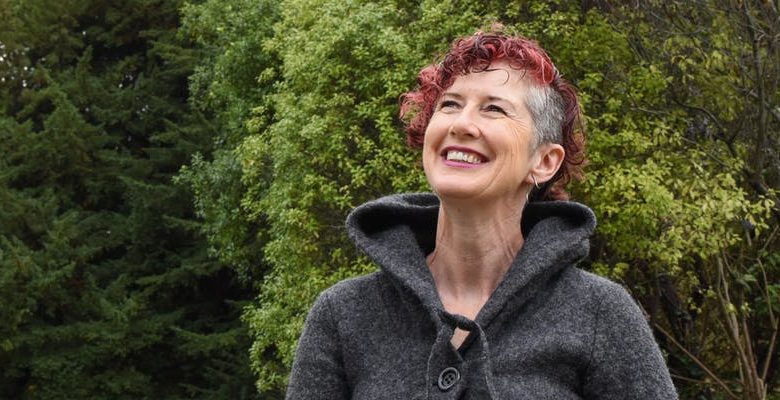