*on the first floor

Heads up, language lovers! Seachtain na Gaeilge is the largest Irish language festival – both in Ireland and around the world. It’s the biggest celebration of our native language and culture in Ireland and many other countries each year, and this year is no different. Seachtain na Gaeilge is a community festival and the community organizes the events. From music nights in the local pubs to historical tours through Irish in the country’s castles, there is an event for everyone.

On Thursday 7 March The Workman’s Club have an awesome night lined up for you. From 19:00 tap yer feet to the TRAD SEISIÚN in The First Floor Bar featuring some of the finest players in town. Creamy pints, brilliant trad – what’s not to like! From 20:00 in The First Floor Bar we bring you TEBI REX. Tebi Rex are an alternative hip-hop duo whose style moves seamlessly from catchy, upbeat pop to strikingly dark and complex lyricism. Following the success of 2016’s ‘Black Enough’  these guys have been on an upward trajectory. 2018 began with the release of ‘Men Are Trash’, making both the UK and Irish Viral Top 50 charts. They then released their debut EP to huge acclaim and scored festival appearances at Longitude, Electric Picnic and Indiependence amongst others. Tipped by the likes of RTÉ 2FM, The Irish Times, Nialler9 and The Thin Air for a notable 2019, the duo will release new music this month. These guys are amazing – why not come catch them live – FOR FREE! Want to up the tempo? Our TEACH DJ will be spinning the best house tunes in The First Floor Bar from 23:00 til super late!

We’ve got lots in store in both venues – with chances to claim a gorgeous creamy pint of Guinness if you order as gaelige. 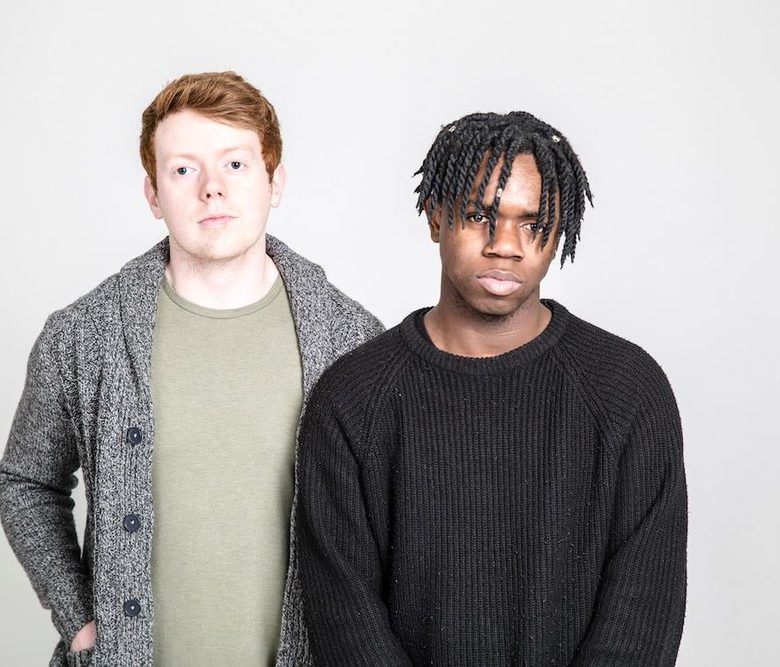