Sean Bradford tackles this with a modern sound that is equal parts Robyn and Nina Simone. The Broadway actor turned Europe based singer/songwriter/DJ crafts emotional music that burns the dance floor while breaking down the boundaries of genre – a bridge between emotion and the beat.

Having already played one of Broadway’s most iconic roles by the age of 22, a desire to tell original stories led Houston born Sean Bradford to songwriting. He has crafted four viral songs which have been streamed 10 million times and counting all while gaining consistent critical praise for his energetic live performances and otherworldly voice. 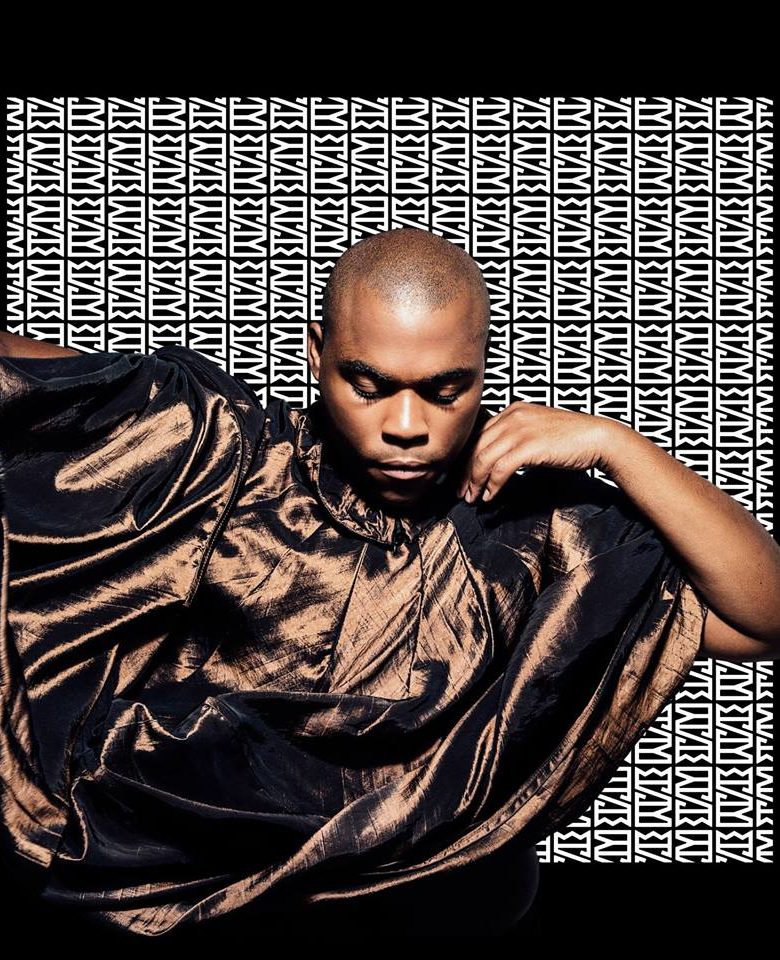