The Vintage Room @ The Workman’s Club will host Seán O’Meara’s debut headline gig on the 25th May.
Seán has been a multi-genre touring musician and recording artist for the last 8 years. He has now channeled his musical experience and knowledge into his life-long passion; pop music.
Seán has been writing songs for several years and has just released his first track, Blew My Cover.
Seán will be joined by Niamh Farrell on vocals and Conor Broderick on keys for what promises to be a great night of original music. 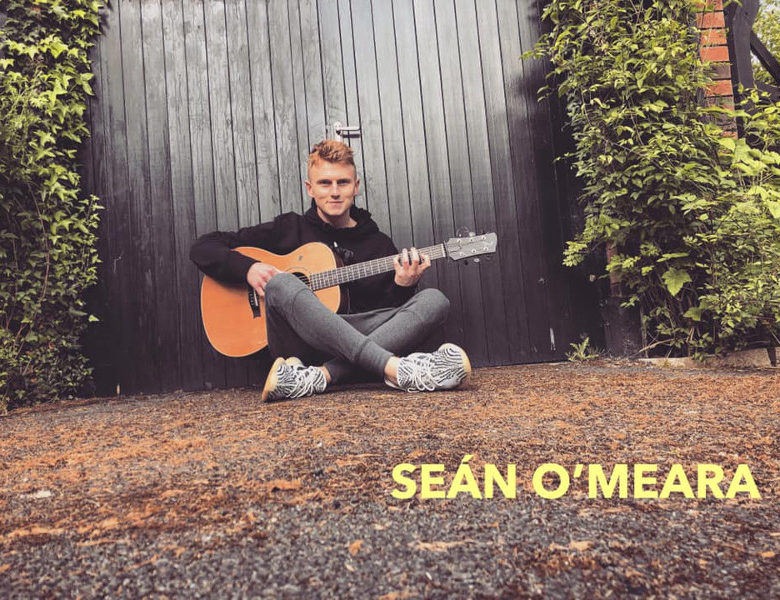