To celebrate her upcoming album ‘Personal History ’Ailbhe Reddy will perform an intimate show live at The Workman’s Club, Friday 20th, November 2020. Proudly presented by Singular Artists. Tickets are available from today at midday via Tickets.ie and Ticketweb.

We waited two years for Ailbhe Reddy to release her last single ‘Time Difference’ at the end of June, and it didn’t disappoint. Hot Press described the track as a ‘blissful indie-pop arrangement’, Americana UK called it ‘rhythmic, dreamy folk’ and The Last Mixed Tape commented that the song – the first to be released from her long-awaited debut album – ‘feels like the sound Reddy has been working towards.’

Now, just five weeks later, we are being treated to another single by Ailbhe Reddy.

‘Between Your Teeth’ is out today, on Ailbhe’s own label, Friends of the Family.

It is the second track to be taken from her upcoming debut album, Personal History, which will be released on Friday 2nd October 2020.

As she sings lyrics like ‘I think too much / I think for both of us’, Ailbhe allows us a further glimpse into her personal life. As a songwriter, her observational style is so honest it feels almost intimate.

Like ‘Time Difference’ before it, Ailbhe wrote ‘Between Your Teeth’ while her body was in one place and her head and heart were in another. Living between Dublin and London, she describes writing the lyrics of the song while taking a train to Gatwick airport on her way home from a studio session.

“It’s about the frustration of being unable to communicate in a relationship,” says Ailbhe. “Both people hold things back because they either don’t want, or don’t know, how to express themselves. While travelling alone I always spent a lot of time thinking too much about past conversations and wondering what words were being held back between another person’s teeth.”

Produced by Erland Cooper and Tommy McLaughlin (producer and touring member of SOAK), the single is just one of many deeply intimate and absorbing tracks planned to feature on her upcoming debut album – set for release via Ailbhe’s own label, Friends of the Family. Three years in the making, her forthcoming album will find Ailbhe ruminating on the rites of passage in life as a young, emerging, queer artist from Dublin. 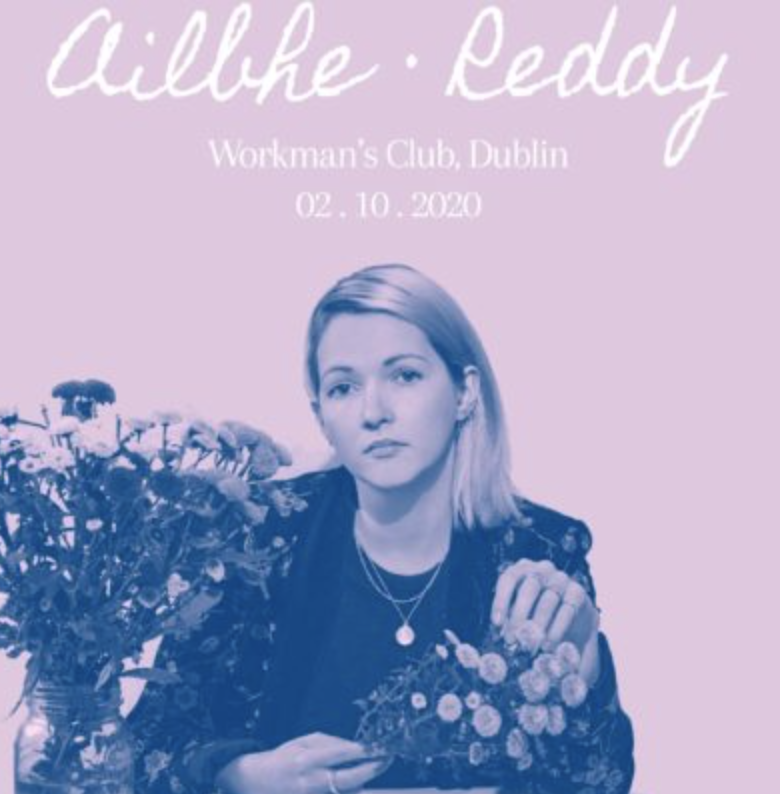