The unique song takes respectful inspiration from Queen’s iconic chart-topping single ‘Radio Ga Ga’, re-imagined through Che’s ever-evolving contemporary hip-hop soundscape as a poignant dedication to his late grandmother. Throughout the process the record has been overseen by the original writer – none other than Roger Taylor himself. Presenting Che with a first white label pressing of the single, Roger inscribed it “‘To Che Lingo. One of one. First of many’. Best, Roger Taylor, Queen.”

As a part of the release, Che is also announcing his debut headline tour across 17 UK & EU cities in April / May, Including a headline Dublin show at Workman’s on 12th March

Che’s discography alone won’t tell you the full story of his rise to becoming one of the most compelling alternative UK hip-hop artists around. His journey started out over a decade ago making music in South West London youth clubs and his deeply honest and relatable music has seen him create some major highlights along the way, from his COLORS session for track ‘Zuko’, to playing Glastonbury, selling out his UK tour, being signed to Idris Elba’s 7Wallace label and picking up a nomination for Best Independent Album at the AIM Awards for his 2020 debut The Worst Generation.

Alongside co-signs from the likes of Ghetts, Stormzy and Dave and collaborations with Audemars Piguet, Che has also used his status to fight social injustice; confronting police brutality in the UK with his iconic track ‘My Block’, becoming the face of the BLACK DREAMS MATTER campaign and featuring in Channel 4’s series The Whole Truth about mental health, music and racism.

“One to watch” – The Guardian

“One of the most versatile rappers of his generation” – The Independent

“A vital voice” – The Line of Best Fit 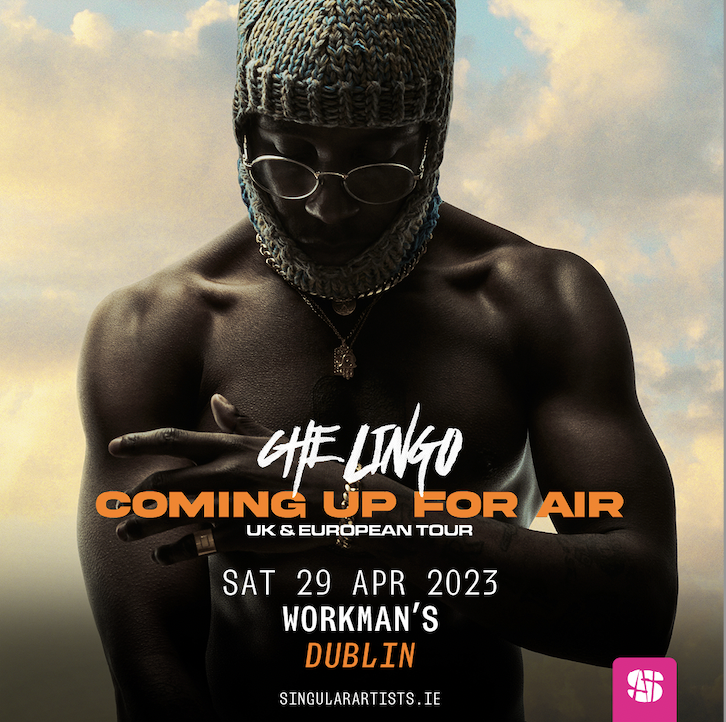