“Iggy Pop-approved …this is no retread – their songs are powering them into vicious new places.” – NME

“They are every bit as ferocious and uncompromising live as you might guess from their records!” – Steve Lamacq, BBC 6Music

“They have the aura of a band that should be filling stadiums.” – Fred Perry Subculture

Belfast-based Irish noise-punk mob Enola Gay formed in late 2019. Venomous hip-hop-inspired vocals that are as uncompromising as the guitars are unforgiving, layered on a rhythm section that draws as much from left-field electronica and techno as it does from post-punk heroes of the late 70s. Their sound garnered them widespread acclaim from both industry and music fans around the globe, culminating in them being the most booked up-and-coming Irish band for festivals this year.

Wasting no time, Enola Gay established themselves as one of the next unique punk voices, having been listed in both NME and Rolling Stone’s lists of acts to define 2022 along with headlining festival slots post-pandemic. After releasing their acclaimed debut EP Gransha, they embarked on their Spring 22′ UK Tour before supporting Therapy? on their arena tour. It is no wonder they have been hotly tipped by Iggy Pop, Jehnny Beth, and anyone who catches their now infamous high-energy sets. 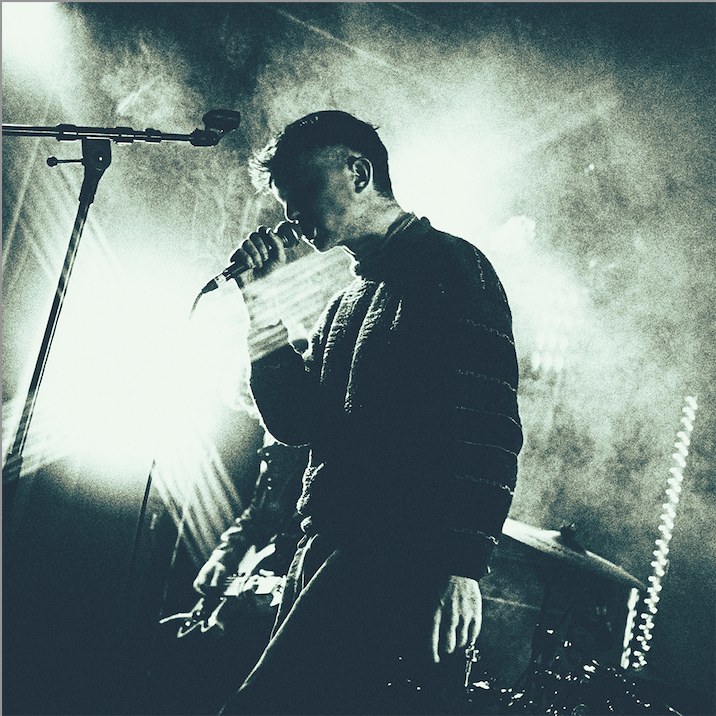