Farah Elle’s name has been at the top of the Irish music industry’s watch list since she graduated BIMM Dublin in 2016. The video of her graduation performance of original song ‘Silk’ has been viewed over 10,000 times on YouTube, showing the appetite that exists for this one-of-a-kind artist to release music.

She has been a sought-after live performer and collaborator ever since, performing at prestigious venues and festivals including Vicar Street, The Sugar Club, Electric Picnic and All Together Now.

On Fatima, Farah Elle’s powerful cadence is a commanding force amongst the instantly captivating cinematic soundscapes. She makes timeless music with a modern edge, reminiscent of Tori Amos, Kate Bush, Kimbra and Aṣa.

Fatima, named after her mother, Farah explores themes of displacement, identity and culture as well as celebrating nature, love and friendship on an album that Farah describes as a “coming of age record,” one across which she hears herself “unfolding in the songs.”

“I’m not even the same person I was when I begun writing this album, which is probably why I’m so fricken excited to set it free. It represents a lot of lessons I learned in the past, nursing intergenerational wounds and all that deep shit – it’s a gift to share those lessons with other people with the dream of positively making a difference to them. Today, I’m so focused on building my present and future based on all the valuable things I’ve learned along the way.”

Farah’s devotion to music developed at an early age. Watching her older siblings playing together, she was inspired to pick up a guitar and experiment unselfconsciously. Soon after, she penned poetry, singing her words to a piano accompaniment. These moments of self-taught musical expression were hugely cathartic for her. Sitting at the piano gave Farah a space to examine pivotal moments in her life with an unfiltered defiance across her delivery: “I do this to remove it from my bones,” she sings on ‘Play It By Ear.’ 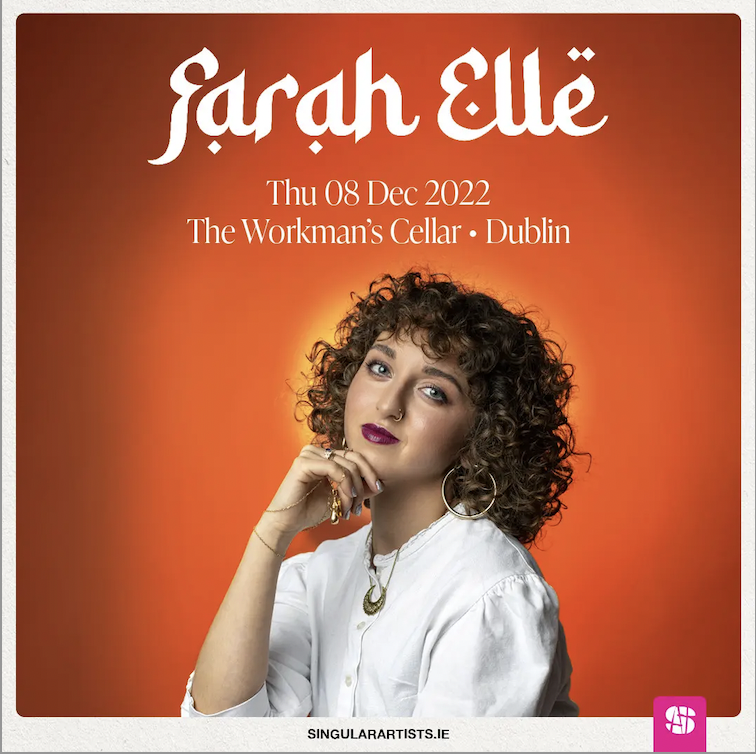