Jeshi’s journey to making Universal Credit, his open-hearted and heavy-hitting debut album, began with a desire to take his music further, to say something he’d not yet said on EPs like 2020’s BAD TASTE or The Worlds Spinning Too Fast. He’d been making music his entire life but felt like he was coming up against the edges of what he had set out to do. There was only one answer; push and keep on pushing. The result is an album that acts as a radial act of empathy; looking out across society and attempting to bridge the divide between rich and poor. Universal Credit is an album that gifts humanity back to the demonised and lays bare the truth behind the prejudice; that nobody is immune from poverty or hardship and that luck plays a major role in everybody’s fate.

“Growing up my family has been on benefits and that’s been normalised in my life,” says Jeshi. “I’m very aware that doesn’t make you a bad person.” It’s a simple idea, an offer of basic empathy. But in a selfish capitalist society driven by greed and resentment it helps to say it out loud. Struggling isn’t a crime.

Though there is a heavy feeling of anxiety that runs through the album, there are moments of wild abandon, too. Fredwave appears to document a wild night out on Another Cigarette while 3210 captures the moment another rager turns sour and Jeshi wishes he’d stayed at home. Universal Credit is an album that feels alive at all times; through the good times and the bad.

Universal Credit comes from a place of honesty and heart from an artist unafraid to say the things that make him most uncomfortable. “I’ve just reached a point in my life where I’m not interested in pretending to be anything that I’m not,” he says. “The only thing I can be the best at is being a 100% true version of myself. I wrote the majority of this album broke and having nothing to look forward to. It gave me something to look forward to, a place to direct my frustrations at my life not being where I wanted it to be. I’m not interested in quick affirmations. I wanted to make something that will last and that people will really connect with. I can’t do that while holding anything back.” 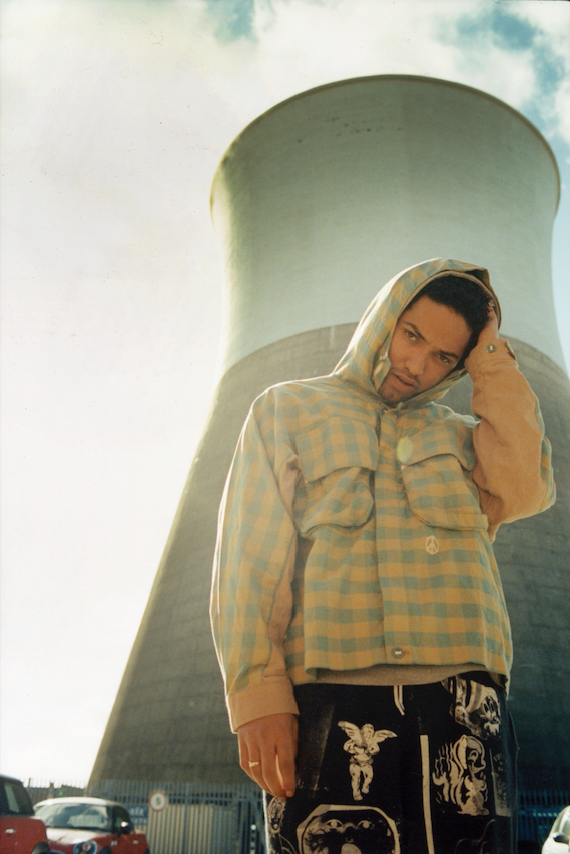