Singular Artists are proud to announce a headline show from

performing live at The Workman’s Club,

M(h)aol are Irish intersectional feminist post-punk band from Dublin and Cork. Made up of Róisín Nic Ghearailt on vocals, Constance Keane on drums, Jamie Hyland on bass, Zoe Greenway on bass, and Sean Nolan on guitar, M(h)aol create urgent and immersive sounds that question our past, present, and future.

“The Dublin post-punk outfit are pushing forward in this fight for justice and deserve to be heard, their message ringing out loud and clear; “Was I asking for it? / No!””- So Young Magazine

“M(h)aol may have only released two songs in five years, but when they are as searing and pertinent as ‘Laundries’, it’s more than enough to leave a vital mark” – The Quietus

“Although this is only their second track, M(h)oal encapsulate more of the authentic, vital radicalism at the core of punk than many post-punk outfits, and they’re fully here to show the posers how it’s done right” – London In Stereo

“This group of brilliant, politically minded musicians are resisting sociocultural labels while creating a new soundtrack for the revolution… What are you doing if you’re not listening to M(h)aol? Put them on your list of must-hear, must-see bands for the present and future” – Louder Than War 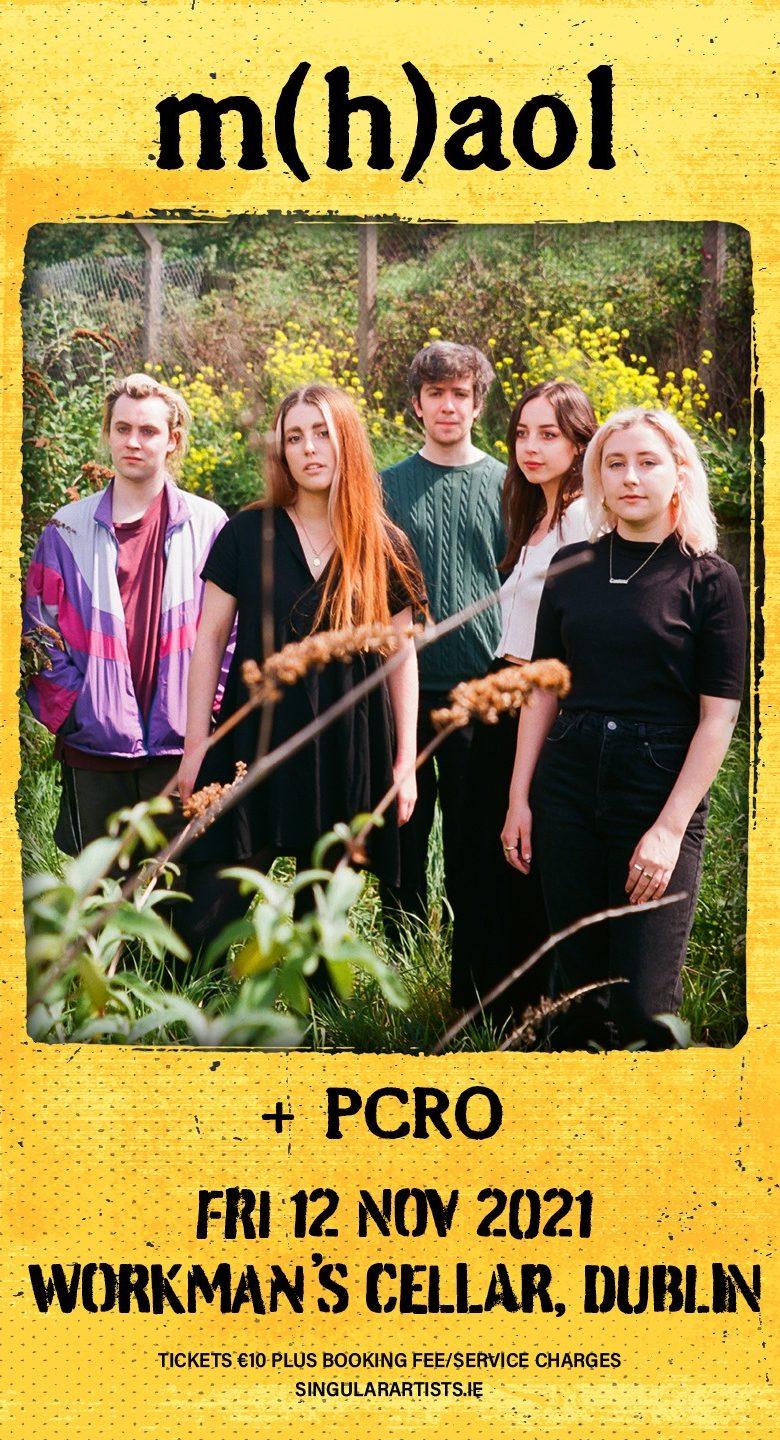