Neil Dexter releases ‘I’ll Be Ready’, the final single and titular song from his forthcoming debut album due October 14th 2022.

Along with the album announcement and single release, Dexter shares details for his debut headline show in Dublin’s Workman’s Cellar on October 20th. Tickets available through www.singularartists.ie now.

Dexter describes ‘I’ll Be Ready’ as a “Frankenstein composition comprised of three different ideas saved in one project file” that he’d been working on in his Dublin-based home studio. Expanding upon the demo with David A. Tapley (Tandem Felix) and recording engineer Stephen Dunne, Dexter notes that their guidance allowed him to approach the arrangement without artistic boundaries; layering textures and taking the song in different directions. Lyrically, ‘I’ll Be Ready’ confronts feelings of apprehension.

Neil says, “I wrote the song when I was in my mid-to-late 20s, it’s about jumping into the next stage of your life and the fear of not knowing whether or not you’re ready to take those steps. In those moments, you try to reassure yourself by saying, ‘Ok, I’m ready. I’ll be able to do this,’ whilst simultaneously having a sense of uncertainty. I think at one point or another, everyone goes through this feeling of overcoming self-doubt.”

The single shares its title with Dexter’s debut album which was written between 2018 and 2020, and co-produced with David A. Tapley and Stephen Dunne. This period welcomed a new chapter in his career, now making music as a solo artist following the disbandment of his former band Spies. Reflecting on a new creative approach, Neil notes, “The way I had previously contributed ideas to a project involved inserting particular textures here and there with other people’s ideas existing alongside them. Making I’ll Be Ready was the first time I was able to express – musically and lyrically – exactly what was in my head and explore those ideas with more time and focus. I hadn’t done that before and I really enjoyed the exploration and excitement of finding new ways of writing songs and not having a rigid framework to adhere to.  My memories of making the album are of a time of pure fun in experimentation with where you can take a song.”

Across the album are themes of feeling isolated in social settings (‘Alpha’), of longing and grief on ‘We’ll Be There’ and ‘I’ll Be With You’. Elsewhere, ‘Robert Wyatt’ captures Neil’s amazement at the legendary English artist’s album Rock Bottom after listening to it for the first time, while ‘The Electrician’ by The Walker Brothers provided inspiration for the eerie undertones permeating ‘Don’t Question It’.

Speaking about the album artwork, based on a portrait of Neil made by Berlin-based artist David Hedderman, Dexter says, “It made sense to have David’s portrait of me as the artwork. I really like how David’s artistic practice with this series of work contains loads of layered sketches, each one is a study of a different pose. There’s a lot going on and I think his style of drawing reflects how I write music and how this album came together.”

To launch I’ll Be Ready, Neil Dexter will play his first headline show in Workman’s Cellar on October 20th. The performance will feature a full band and a special light design by Cian Finlay. Tickets will be available now on www.singularartists.ie 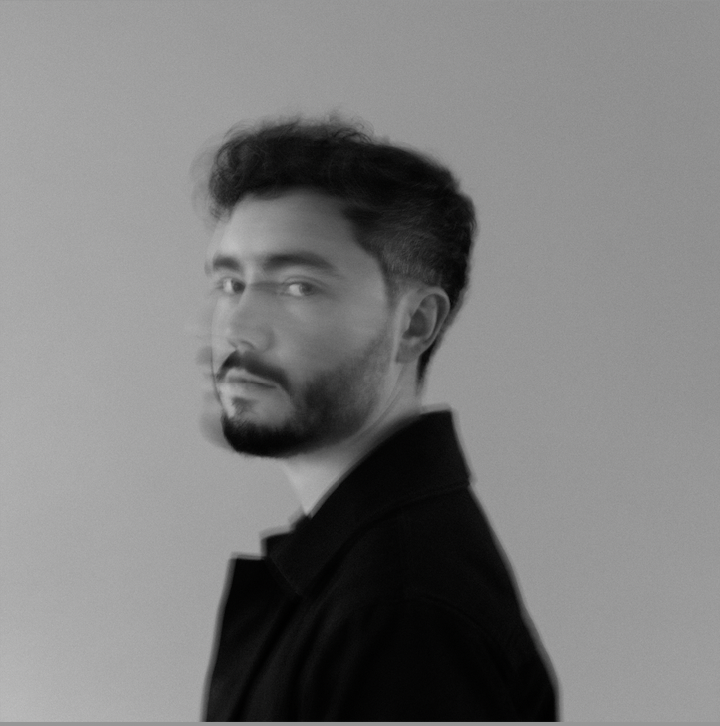