OF ALL LIVING THINGS

of all living things are a four-piece Dublin based band, formally known as Nicetry. Inspired by nostalgia and memories of youth, the sound is reminiscent of 90’s alternative music, with textured guitars complementing delicate female vocals. They will perform in The Workman’s Club Cellar on Friday, 2nd September 2022.

Following their debut EP ‘On Familiar Ground’, the new single ‘Mostly Timing’ was released on June 3rd with Any Other City Records. ‘Mostly Timing’ was written as part of the band’s recent approach towards a more organic and collaborative songwriting process.

“We had a quiet couple of months after our autumn tour last year and this was one of the first things that materialised when we got back in a room together. Once the song had a rough shape, we booked studio time with the very much loved Ber Quinn. We wanted to keep its initial feeling intact by working together in creating new textures while in the recording studio”.

Ahead of their headline show on the 2nd September, of all living things will be releasing another single ‘On Familiar Ground,  Accompanied by Familiar Faces’.

Connect with Of All Living Things: 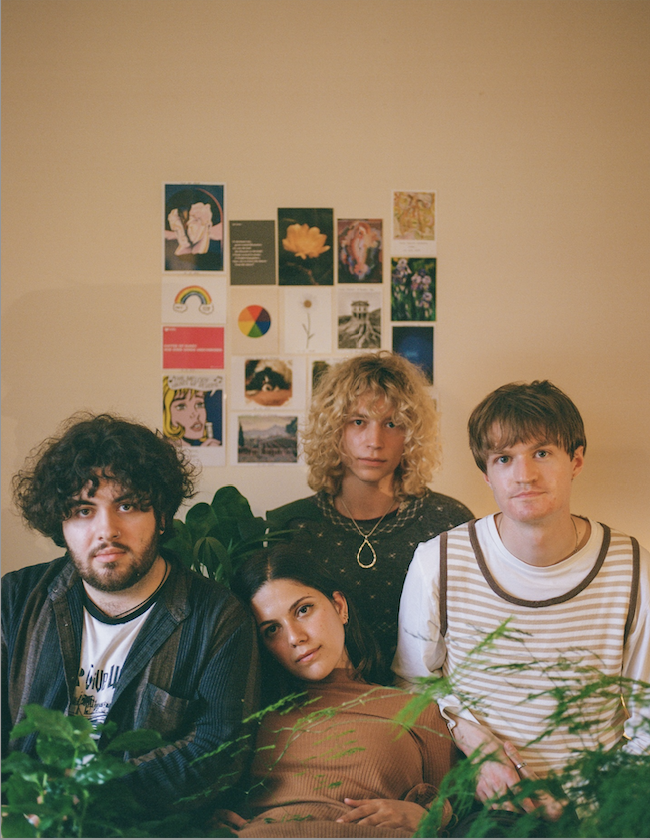