Singular Artists proudly present The Golden Dregs live at The Workman’s Club, 13th May and Roisin Dubh, May 14th 2023.

Released on 10 February 2023, Woods’ third album, On Grace & Dignity, considers his home and what it means to be shaped by a place – in this instance, Truro, Cornwall’s capital, home to a rare three-spired cathedral, a peaceful river and a lot of empty shops and flimsy out-of-town housing estates. In among the personal reflections on loss of innocence and inferiority, Woods spins subtly interweaving narratives about survival, desperate acts of violence, loss and the limitations of community in the face of rapacious gentrification. On Grace & Dignity unfolds at a graceful pace and is grounded by Woods’s deep voice, which seems to resonate from his feet. Written, recorded and produced by Woods from his South London home and childhood bedroom in Truro, it was mixed by Ali Chant (Perfume Genius, Aldous Harding) who provided additional production.

For the On Grace & Dignity visuals, Woods commissioned Bristol-based model-maker Edie Lawrence to construct an HO-scale fictional Cornish town. Christened Polgras, the 8 ft by 4 ft model features a viaduct, an estuary, a supermarket, new-build houses and industrial buildings; every song from On Grace & Dignity is represented by a scene in the town. “There are different parts of the experience of growing up in Cornwall in there,” he says. “Some of it was from me looking at it when I was down there that winter, and some of it was me harking back to the experience of growing up there. It’s defined by that sense of duality, of coexisting realities,” he explains. “You’re geographically so far away, and it has a strong identity of its own, as well as a different landscape. It’s so rugged and bleak, but beautiful – which is what I really like in music.”

the GOLDEN DREGS has announced a raft of US, UK and Ireland headline shows for 2023, with more to be added. A full list is below (new dates in bold), for further details head to the band’s website. 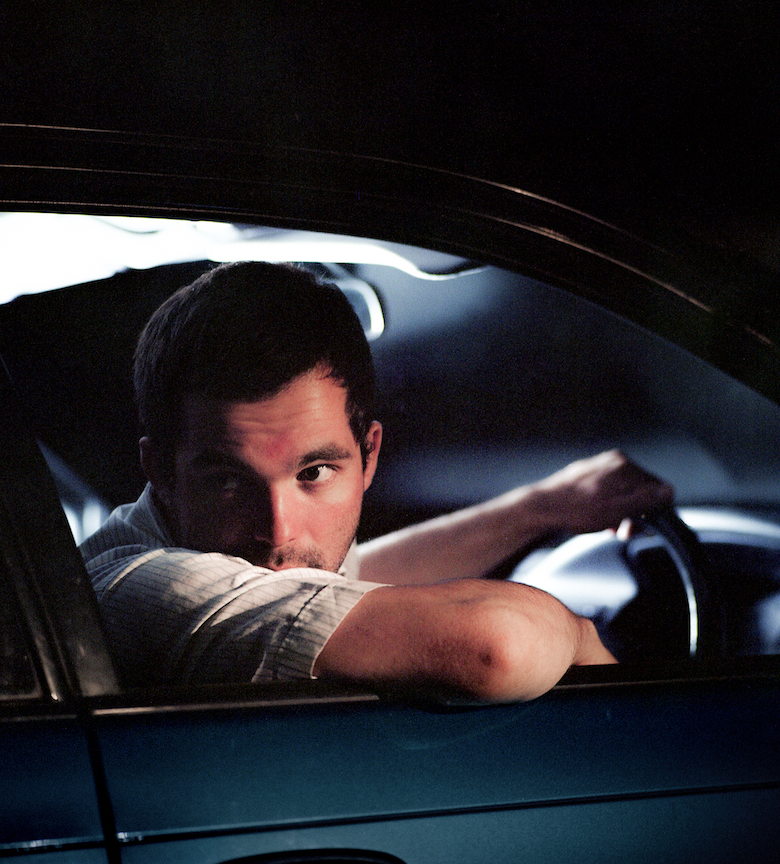