When Victoria Canal returned to her family home in Amsterdam for the pandemic, the 23-year-old singer, songwriter, producer and activist had just finished a tour after a period of busy music-making in the studio – something she’s been doing since she was a teenager. Born in Munich to Spanish and American parents, Victoria lived a nomadic existence, travelling across the world with her parents and siblings, living everywhere from Shanghai, Tokyo and Amsterdam to Dubai and Atlanta. In between the travelling, she studied music in Barcelona and New York – including a stint under legendary voice coach Jan Smith, who’d worked with the likes of Drake and Usher.

There was another reason Victoria’s powerful voice was more muted too. When she entered the basement to write the songs that now make up her upcoming EP, Elegy, she was certain these deeply personal and emotive tracks would never be heard by anyone at all. With news that a close relative was sick with incurable cancer, Victoria wrote the songs as a means to explore her own feelings of sorrow, helplessness and the anticipatory grief that comes with knowing a loved one won’t recover from a terminal illness.

“It was a very inward process and nobody else was involved in the writing,” Victoria says of this solitary time where she retreated into her music as a means to cope. “I was so weighed down by the insane weight of uncertainty and grief, not to mention the sadness at what they were going through, the suffering, the pain. Initially when I wrote the songs, they were so raw, honest and so painfully real, I was just certain I wouldn’t show them to anyone at all.” 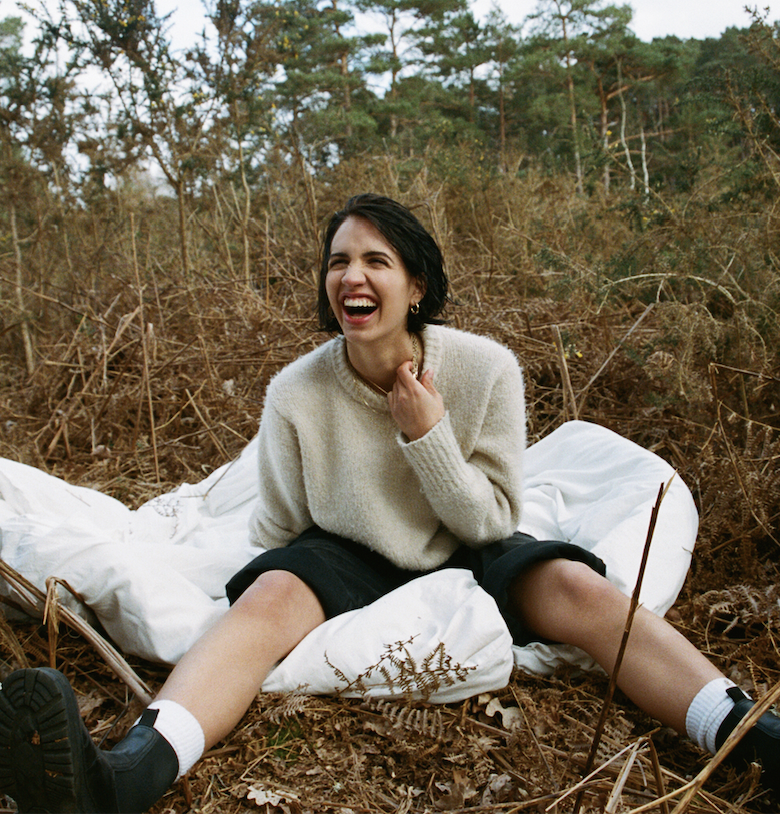