Over the course of 12 chameleonic tracks, the New York-bred rock band build another world inhabited by ghosts and angels and aliens, inciting a strange and lovely daze as the backdrop shifts from the mundane (subdivisions, highways, hotel parking lots) to the extraordinary (deserts, battlefields, the moon).

But within its vast imagination lies a potent truth-telling on the part of singer/guitarist John Ross, whose lyrics closely examine his recent struggle with cancer. The follow-up to 2021’s A Billion Little Lights—a critically acclaimed effort praised by the likes of Pitchfork, NPR, Vulture, and Stereogum, who named it “one of the prettiest rock records of the past decade”—ILYSM emerges as a truly revelatory body of work, transforming the most painful reflection into moments of transcendence.

As Ross reveals, ILYSM’s feverish yet fragile intensity has much to do with the unmooring experience of being diagnosed with cancer early in the writing process. Now in the surveillance phase of recovery, Ross explains, “Even though I’d already started working on the record, everything took on new meaning after my diagnosis. I started writing songs that tried to make sense of the whole experience, including the love and support I felt from the people in my life—particularly my wife, which is where the title came from.” 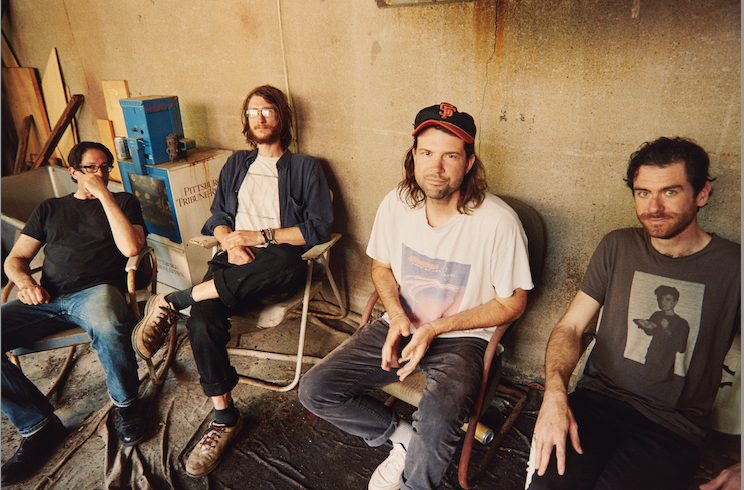