Just off the road from touring with Ryan McMullan, Belfast singer-songwriter Conor Scott has announced dates for a debut headline tour including a headline show at The Workman’s Club Cellar, Dublin on 25th February 2022. Tickets are available from www.singularartists.ie from 22nd October at 10am.

Fresh from returning to Belfast after a period of time spent forging a music career in London, Conor Scott is back and is ready.

A distinctive vocal range of melodic dulcet tones to powerful heart-wrenching chants accompanied by pulsating guitar rhythms. The 27 year old singer/songwriter dwells bang centre within the Indie-Pop-Folk-Rock spectrum and most definitely is an act to catch live, either when standing solo with just an acoustic guitar displaying the emotive release of his balladic infused jams, or with a full band capturing a complete sonic & visual representation of infectious grooves and transcendental singalongs.

Having toured and supported around Ireland, UK and Europe alongside the likes of Ryan McMullan, Hudson Taylor and Beoga, Conor’s latest EP “Life Now” received positive reviews both home and abroad, with an isolation-styled video for single “Overthinking” premiering on Hot Press Magazine, RTE 2FM and via Clash Music Magazine – “The hotly tipped Northern Irish riser has a gentleness of touch that is enrapturing, twisting singer-songwriter tropes to his own ambitions.” 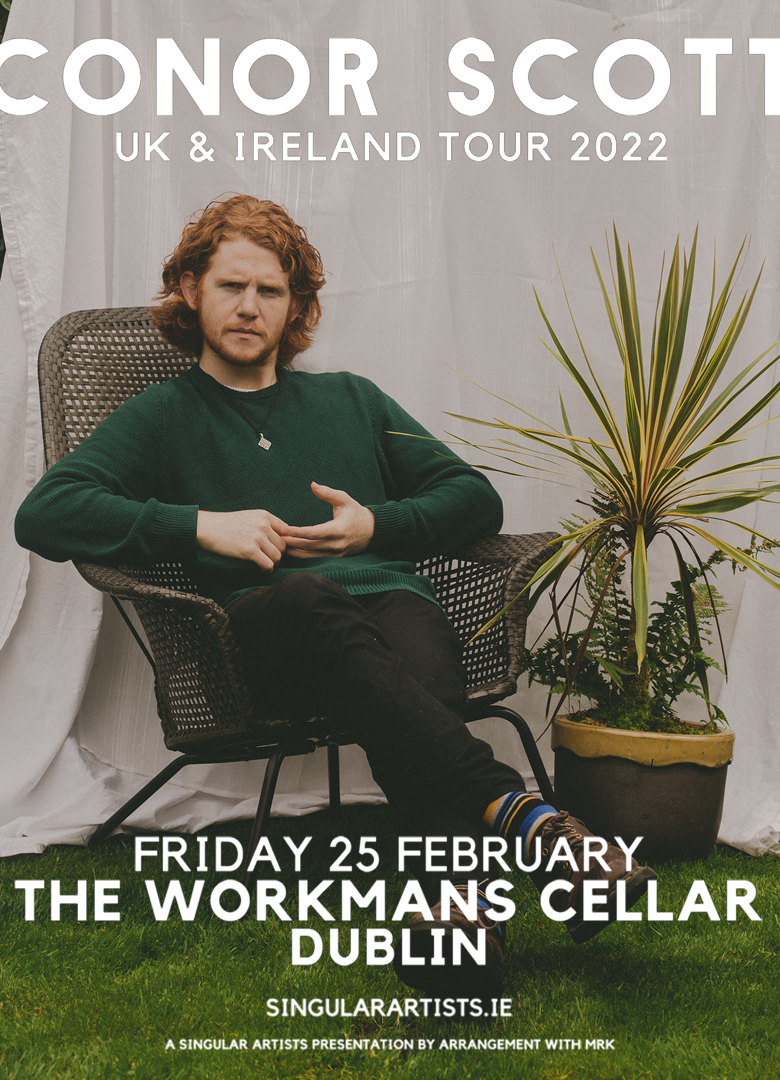