JEALOUS OF THE BIRDS

“Jealous of the Birds has a knack for slicing up genres and making music that sounds homemade and tiny,

but also explosive and bombastic.”

“Naomi Hamilton’s angelic vocals are like a dream you don’t want to wake up from.”

– The Line of Best Fit

“Hamilton sings with poise and self-assurance in a voice equally capable of whiskey-toned murmurs and full-throated melodicism. Either way, she has a magnetic presence that makes these songs mesmerizing.”

Jealous of the Birds – the musical project of Northern Ireland-based singer-songwriter Naomi Hamilton – release “Epistle,” the last track on the upcoming LP Peninsula, out now via Canvasback/Atlantic. Jealous of The Birds will perform a socially distant live show live at The Workman’s Club, 19th November 2020. Tickets on sale now via this link.

Naomi shares, “’Epistle’ was one of those rare songs that emerged almost fully-formed during the writing of the album. It’s a love letter — an affirmation to live deliciously in tandem with another human being through the flux and flow we experience in life. I wanted it to have a youthful hopefulness and yet the self-awareness of the complexity of braiding one’s life with another’s. There’s an equality of trust to that which is really beautiful to me.”

Hailed by NPR for her “remarkable gift for converting spare and common ingredients (voice, acoustic guitar, a bit of whistling) into a sound that’s dense, gently hypnotic and utterly her own,” Naomi Hamilton has recorded and toured as Jealous of the Birds since 2015, earning worldwide critical applause for her intimate lyricism and a dynamic musical approach. Born in Portadown in County Armagh but now based in Belfast, Hamilton first lifted the curtain on Jealous of the Birds’ intensely introspective songcraft with 2015’s CAPRICORN EP, followed the next year by her acclaimed full-length independent debut, PARMA VIOLETS. The album “shatters any preconceived notions,” raved The Irish Times. “PARMA VIOLETS progresses from whimsical folk-pop to atmospheric indie post-punk of real substance…Hamilton rises to the occasion time and time again.” PARMA VIOLETS is “a thing of ridiculous talent and a mix of all manner of genres,” enthused The Irish News. “Required listening.”

CONNECT WITH JEALOUS OF THE BIRDS

JEALOUS OF THE BIRDS 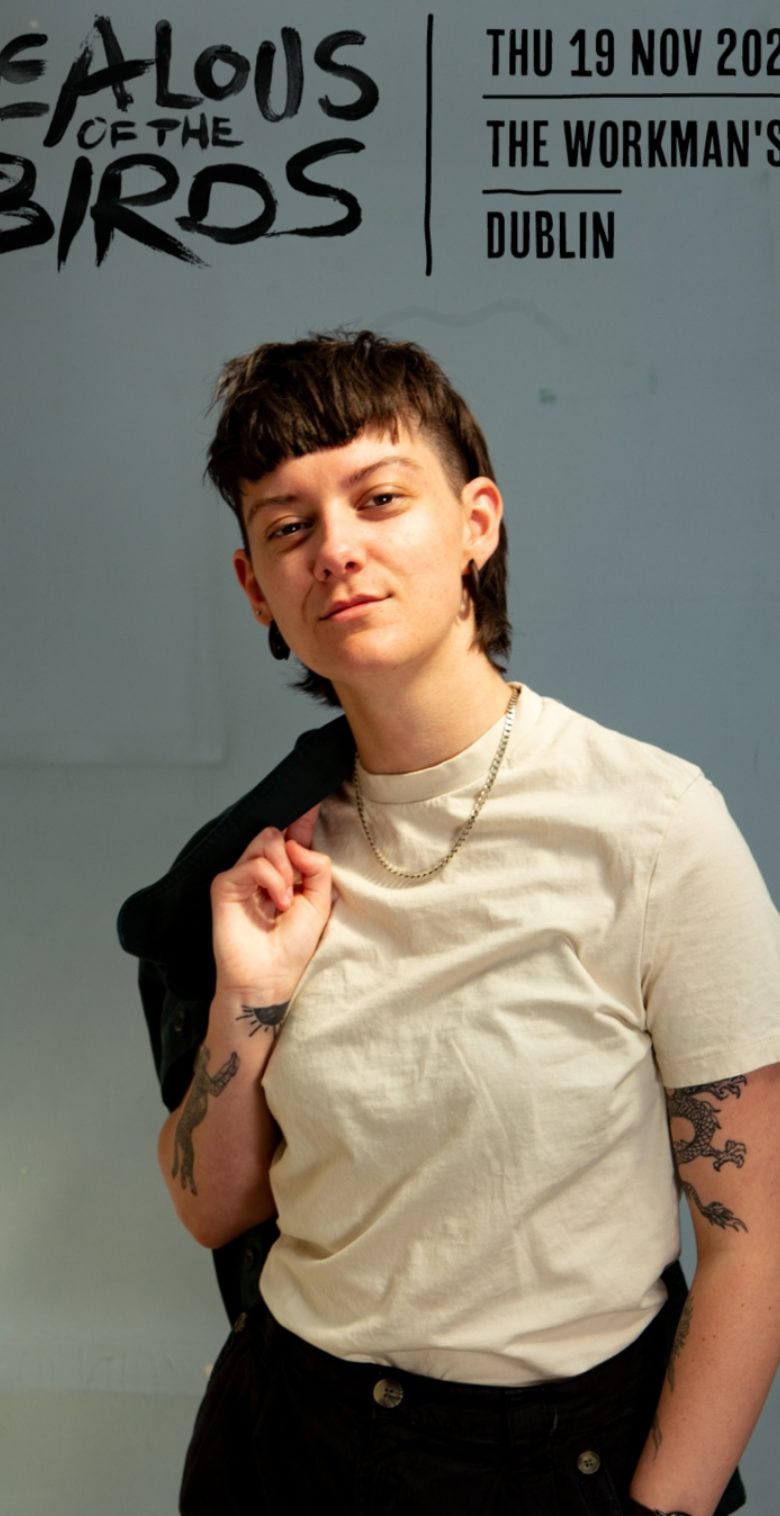