King King has been going from strength to strength. They received critical acclaim from the November 2020 release of their current studio album “Maverick”. The album is available on CD, vinyl, and various bundles from www.kingking.co.uk.

The Band are currently recording a new album, which will be released ahead of their April show 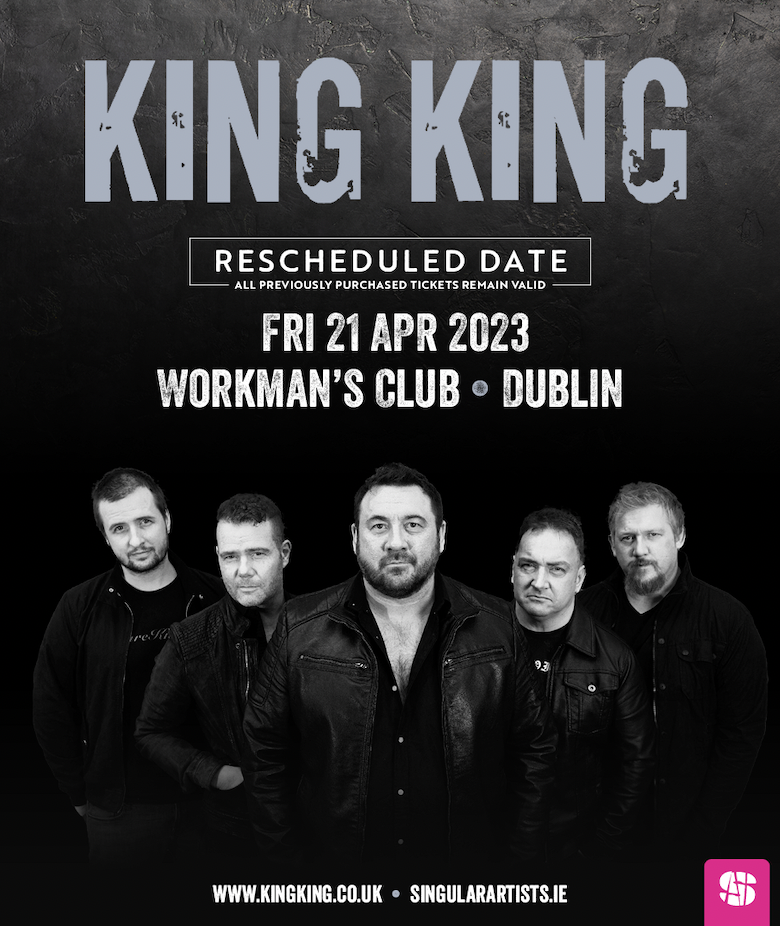