Originating as a secretive lo-fi songwriting project while members Iarla and Cormac were still at school, Beauty Pageant finally debuted as a fully fledged live band in 2018, with performances at the Workman’s Club, Voodoo Longe and Drop Dead Twice, often as part of the Sleepover Club showcase events.

Beauty Pageant’s songs take influence from 90s indie-rock, from the power-pop of Ash to the slacker sensibilities of Pavement, while incorporating the synth hooks of late-2000s NME fodder and the carthartic energy of 2010s punk bands such as Joyce Manor.

From 2019 to 2020 the band played live intermittently, interrupted by various members living abroad. Now in 2021, with all members back on Irish soil, work has begun on the debut EP, “Bank Holiday Witch Trials” due to be released at the end of this summer. 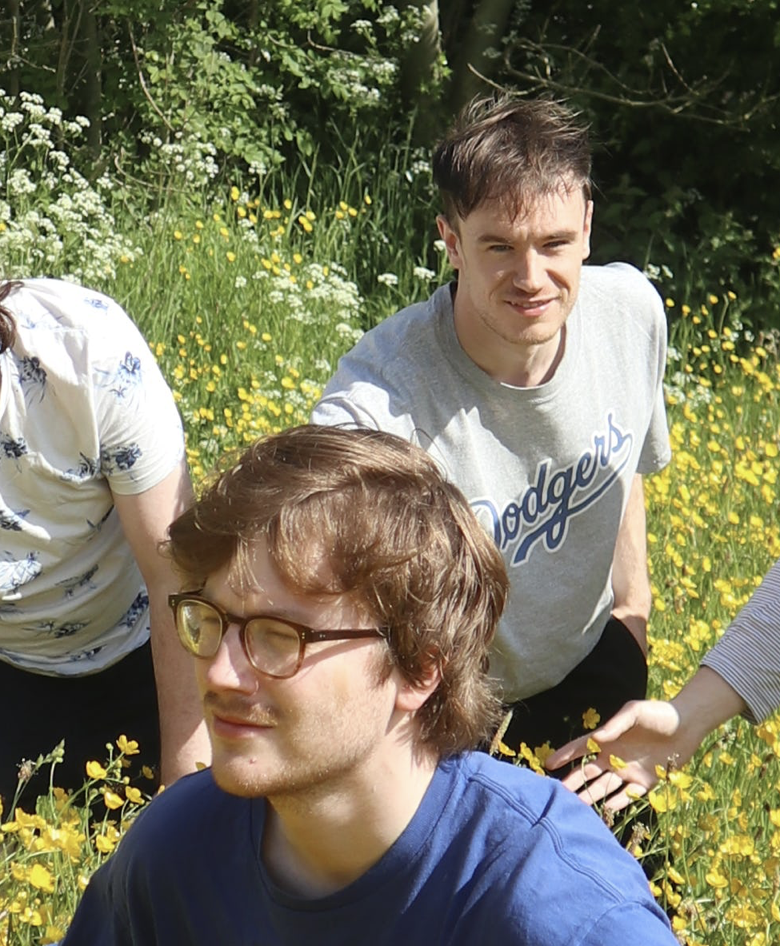