The band are currently touring in support of their second album, Starfall, on which their folk roots merge with indie and experimental influences, expanding the sonic palette and power of their earlier work. The album was released in October 2018, with digital distribution in association with the new PEOPLE music platform, led by Justin Vernon (Bon Iver) and the Dessner brothers (The National).

“World Music at its best” – Siobhán Long, The Irish Times

Varo are Lucie Azconaga and Consuelo Nerea Breschi, a fiddle and vocal duo who perform traditional songs and tunes with arrangement influences from the baroque and classical traditions, weaving around the melodies with harmonies, drones and countermelody, often in collaboration with bouzouki player Frank Tate and singer/fiddle player Helen Diamond. 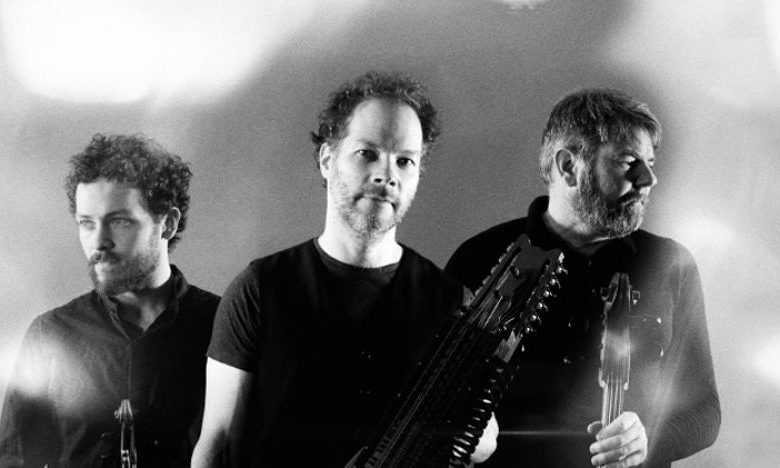