The Ocelots
Situated in Wexford, twins Brandon and Ashley combine to create The Ocelots. They have crafted their songwriting and musical experience together to produce a forceful blend of rich harmonies and bare, raw acoustic folk. The Ocelots started originally through busking around Ireland, before playing their music throughout many stages all across Europe. The brothers are known for their ability to capture an audience, with mesmerising melody and variety meeting their charm and wit on stage.

LÕWLI
Roisin Lowry began writing music under the name Lōwli at the start of 2016. She has since been creating a distinctive and alternative sound of haunting vocal melodies and enthralling lyrics surrounded by dark, orchestral instrumentation. Lōwli released her debut single, ‘Fallow’ in late 2016. She has since played several notable shows and festivals including Quarter Block Party, Vantastival and Sounds from a Safe Harbour, among many others. She is currently working on her debut EP which will be released in the coming months.

Matilda O’Mahony
Matilda O’Mahony is a singer-songwriter from West Cork, who has been performing in venues around Dublin and the rest of the country for just over a year. Her emotive lyrics and unique vocals are balanced with ethereal electric guitar courtesy of Dav Campbell, and harmonies by Emily McCormick. Fans of gentle folk and the likes of Laura Marling and Lianne La Havas will enjoy. 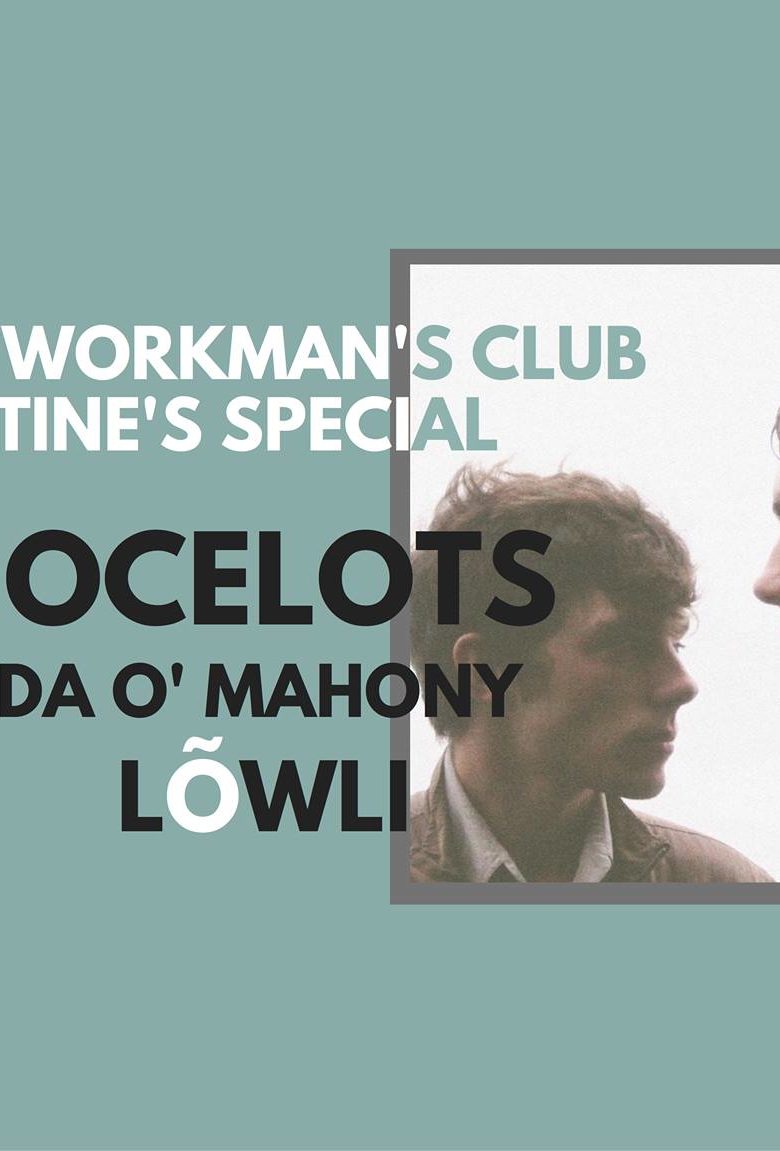