The Independent on Sunday: “The grooves are solid, the playing immaculate and the three-part vocal harmonies the icing on the cake”

Riddim magazine.‘The best thing about Soothsayers is that their sound constantly evolves…the defining element is now threepart vocal harmony, which sweetens much of the work…the album’s overall feeling is oneof optimism, and a belief that love conquers all.’

The Guardian: **** ” One of the finest slices of a Anglo Caribbean fusion since The Specials in their prime……artfully mixing in funk and Afrobeat to their deep dub”

Clash Magazine: “a truly intoxicating dub experience… featuring a galaxy of reggae and dub stars….like the best jambalaya it’s hot and spicy and will leave you grinning from ear to ear” 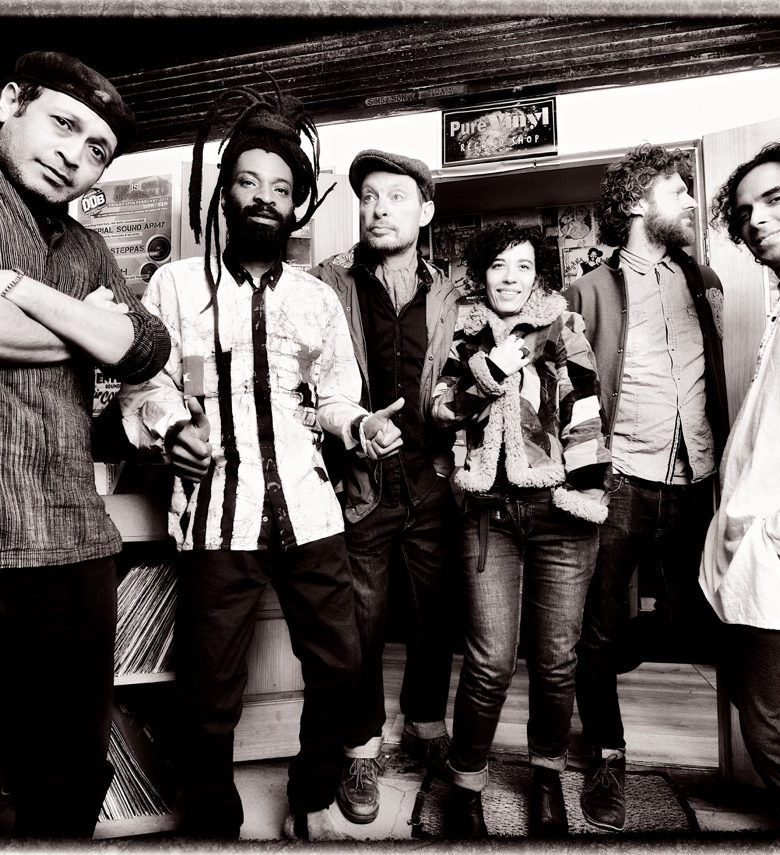