SOUR BLOOD (Kevin Gleeson) explores the degradation of memory and the
workings of the subconscious in his haunting debut single, Sleep
Paralysis. Since launching the music of Sour Blood with a sold out live show at
Dublin Dance Festival in 2019, Gleeson has spent lockdown developing the
sonic language of his debut record ‘Good Nevers’, released June 25th
2021. Gleeson’s enigmatic voice forms the core of this language, accompanied
by an assemblage of staccato strings, chanting keys and primordial
percussion, smeared through analogue tape effects. The result carves out
an otherworldly space, straddling the line between memory and dream. 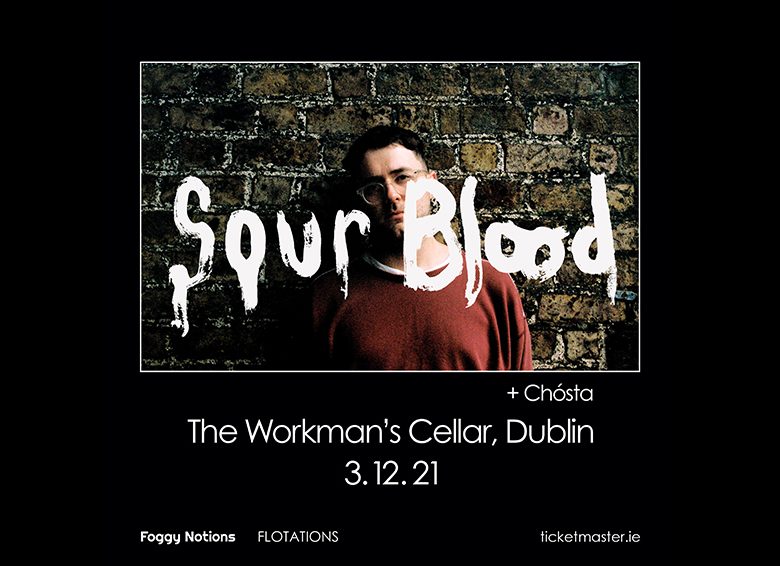