Following their sold-out show in Whelans last month, SPIES have announced a headline show in Dublin’s Workman’s Club. This show follows the successful release of new single Young Dad and will coincide with the release of more new music in anticipation of the bands debut LP due for release later this year. 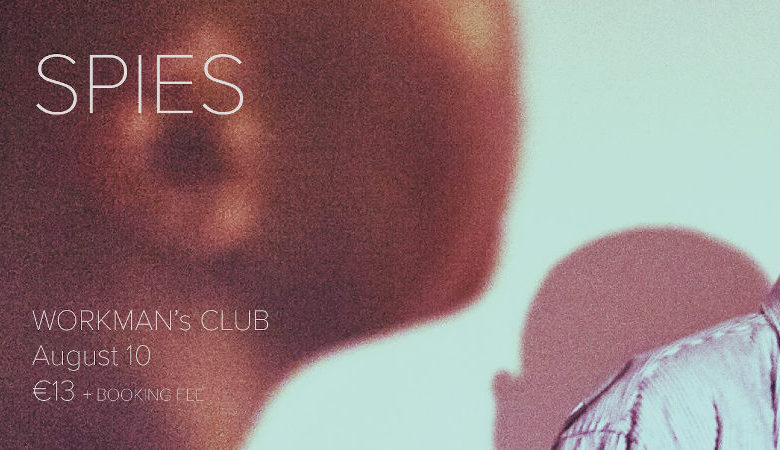