Blues in Space is a chaotic and intense musical experience, they somehow manage to never play the same way twice. Not quite being able to describe them is the best part…Blues in Space is just a band to experience” Led by New York City based cellist Rubin Kodheli, Blues in Space is quickly rising to the fore-front of a new avant-rock movement. As a solo artist and graduate of Juilliard, Rubin has made a name for himself performing with Roberta Flack, Henry Threadgill, Wyclef Jean, Norah Jones, Vampire Weekend, Dave Douglas, Makoto Ozone, Wadada Leo Smith, Joan Labarabara.
Their debut E.P is both raw and elegant. Working with engineer Shane Stoneback, the production value is absolutely huge with the layers and waves of sonorities, but also intimate as if you were listening to the band in a tiny performance space. With genre breaking bits of hard rock, free improvisation, pop and jazz, the lush harmonies and counter melodies from the cello bring a new dynamic not heard often.

Special guests for the evening will include: Kate Ellis, Laura Moody and Ben Cashell who will join Rubin Kodheli to perform a selection of his cello quartet music. 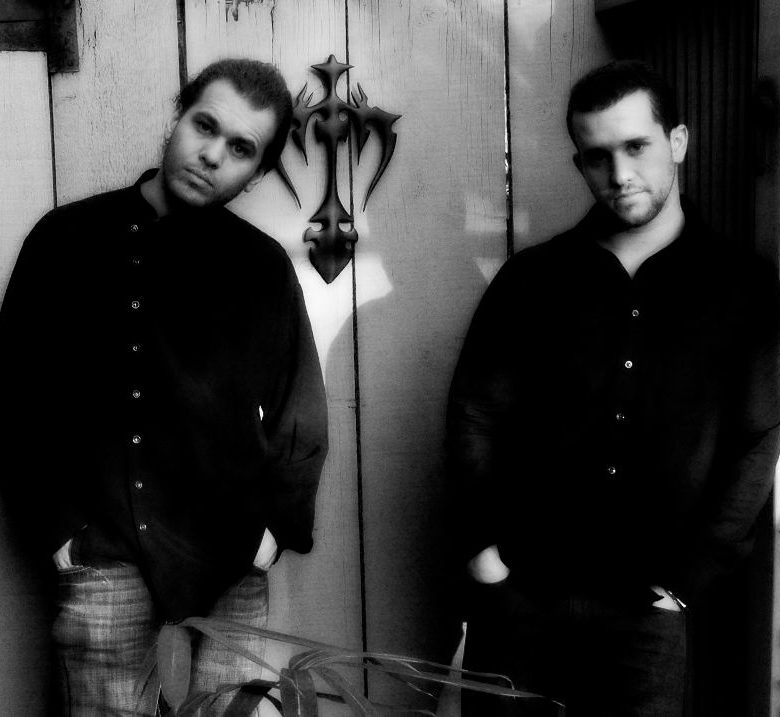