“The second EP from this band comprised of longtime Seattle musicians is another well-crafted set of crunchy power reminiscent of The Who and Cheap Trick.” – KEXP

“There will always be a place in my heart for for energetically played Beatles/Cheap Trick-fueled power pop and STAG deliver the crunchy-sweet guitar hooks and melodic-but-gutsy-vocals right.” —The SunBreak

Seattle’s almighty STAG could have been managed by the same maven who hustled The Sweet and Slade back in FM radio’s glory years. STAG has a riff-centered sound that’s both nostalgic and contemporaneous; equal parts romantic angst and sexual tension; vibrantly commercial yet comfortably in the red.

Most of their new eight song Midtown Sizzler was recorded with John Agnello at Water Studios in Hoboken, NJ. Two songs (“The Bedazzler” and “Runner”) were recorded with Jack Endino at Soundhouse in Seattle, and mixed by Martin Feveyear on Vashon Island. 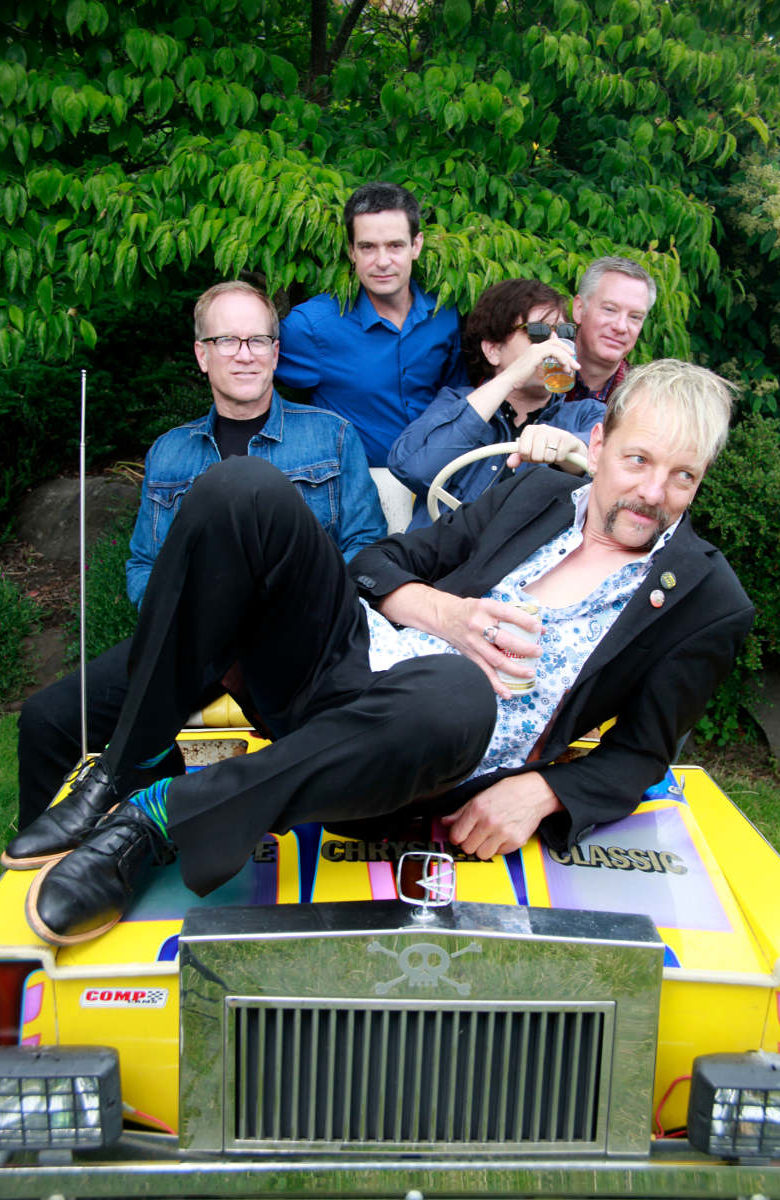