Ticket Price: €10
Steven Sharpe was named “Galway Solo Artist of the Year 2014” and is undoubtedly one of Galway’s best kept secrets. Steven has been preforming his own brand of out’n’proud music around Galway for the past 2 years and has made quite a name for himself on the thriving music scene. He has a veracious, witty, and soulful style which blends music, humour and storytelling. Sharpe has an eclectic mix of influences such as R&B, Folk, Rock, Spoken Word, Blues/Soul, Musical Theatre, and a number of Avant-Garde and Alternative artists which is clear in his unique approach to music and performance. Last December Sharpe released his first live album “Hot Mess – Live from the Roisin Dubh” and in September released his double A-side single “Tipperary Song” and “Uganda”.

On Friday the 29th of May, Steven Sharpe will take to the stage atThe Workmans Club with his backing band “The Broke Straight Boys”. The Band include the talents of David Shaughnessy from “My Follew Sponges”, Shane O’Malley from Led Zeppelin cover band “No Stairway” and Limerick born folk/blues musician Dylan Murphy. “One of the most exciting acts to hit the Galway scene in recent times” (Advertiser.ie)

Support on the night is by norther then Galway anti-folk band My Fellow Sponges. This a show not to be missed. Friday the 29th of May, Doors are a 8 pm, Tickets are €10 and are available in The Worksmans Club or online at www.theworkmansclub.com 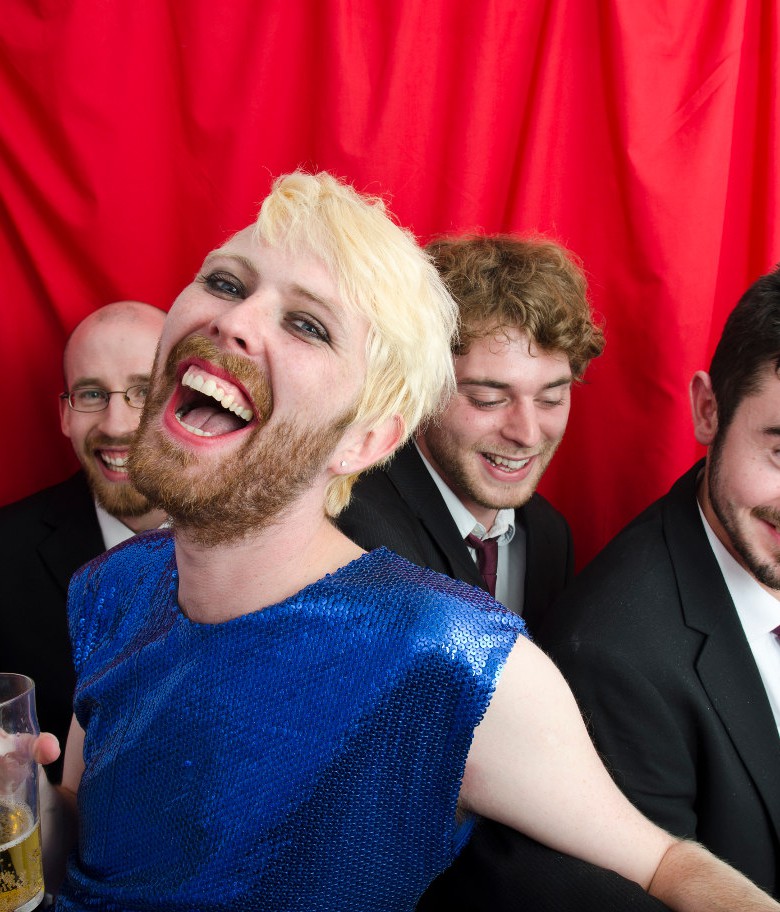