Made up of Precious, Solbas, Grooves and Sheka, Super Silly are a music obsessive family from Dublin. Influenced by their gospel church upbringing as well as classic RnB and modern hip-hop, they make futuristic sexy music with meticulous joy. The four members have helped shaped the sound of many of the leading lights of the Irish hip-hop and RnB scene – including Hare Squead, Erica-Cody, Jafaris, Farah Elle and Soulé, releasing their first single ‘No Pressure’ earlier this year and making their live debut at one of the Word Up Collective’s Bello Bar showcases.

Ahead of a new release in 2017 the band will play their biggest show to date at the Workman’s Club this December, with support from fellow torch bearers Uniiquesoul and Killyan. 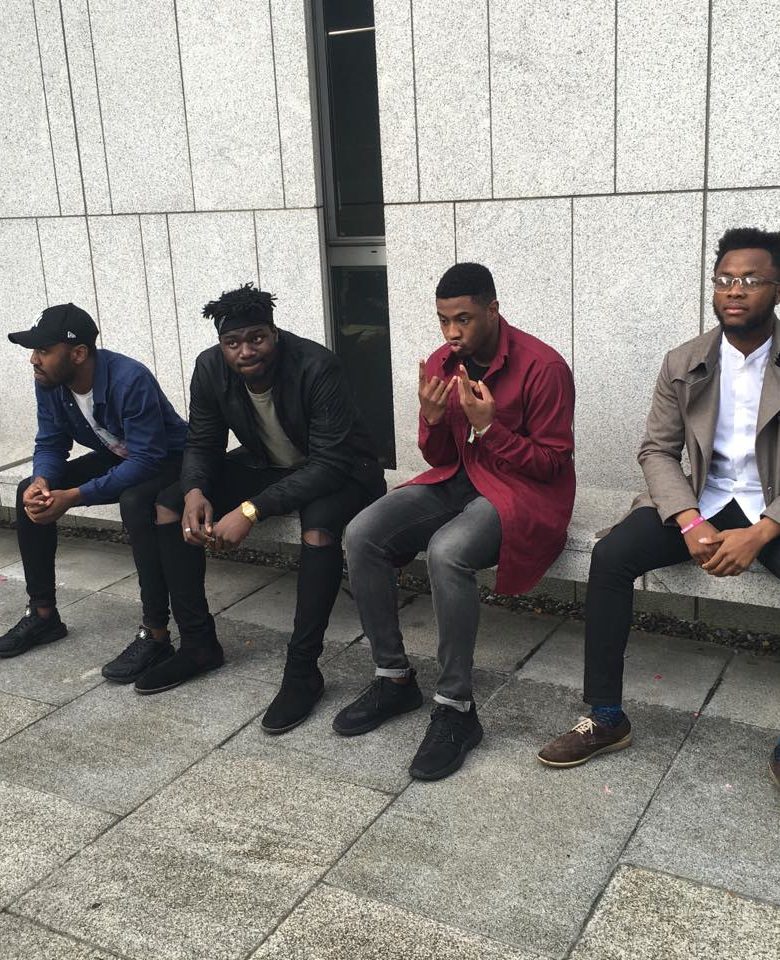