SUPERSUCKERS:
“You’ve heard our name, you’ve seen our records, our t-shirts and our stickers. We’re probably the favorite band of someone you know and yet maybe we’re still a mystery to you.

Well my friend, that’s okay, you’re at the right place to get to know the greatest rock-n-roll band in the world, The Supersuckers.

And the next time you see the ‘Supersuckers’ name, whether it’s in the record store, online somewhere, or on the marquee at your local rock club, know that there’s some quality, honest, ass-kicking, hard working individuals behind it all trying to make your life a little better through the “Evil Powers Of Rock-n-Roll” and we’d love nothing better than to have you there with us as!

Just remember to wear clean underwear, ‘cuz we’re gonna rock the pants right off of you!”

“CBC could save rock and roll” Alvin Youngblood Hart 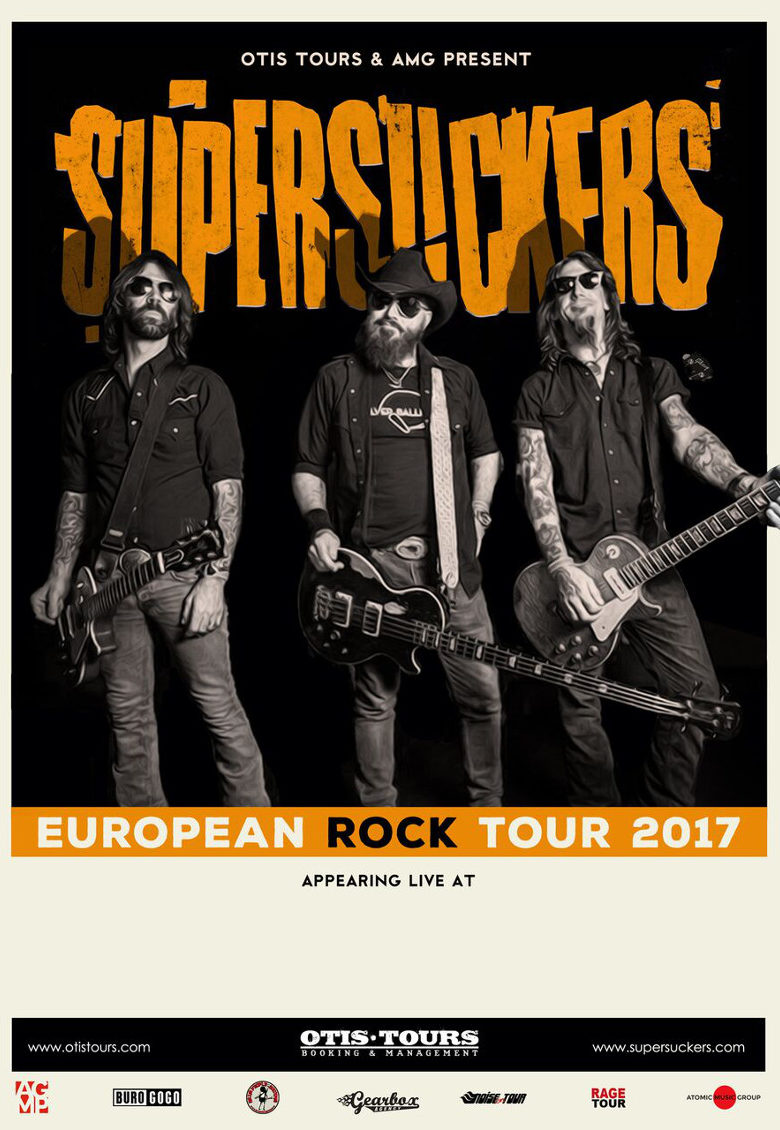