swords play a headline show at The Workmans Club, Dublin on 11th November, 2016 to celebrate the launch of ‘Tidal Waves’, their 2nd studio album.

Their recent singles ‘Betty Machete’ and ‘The Letter’ are both available for digital download now. 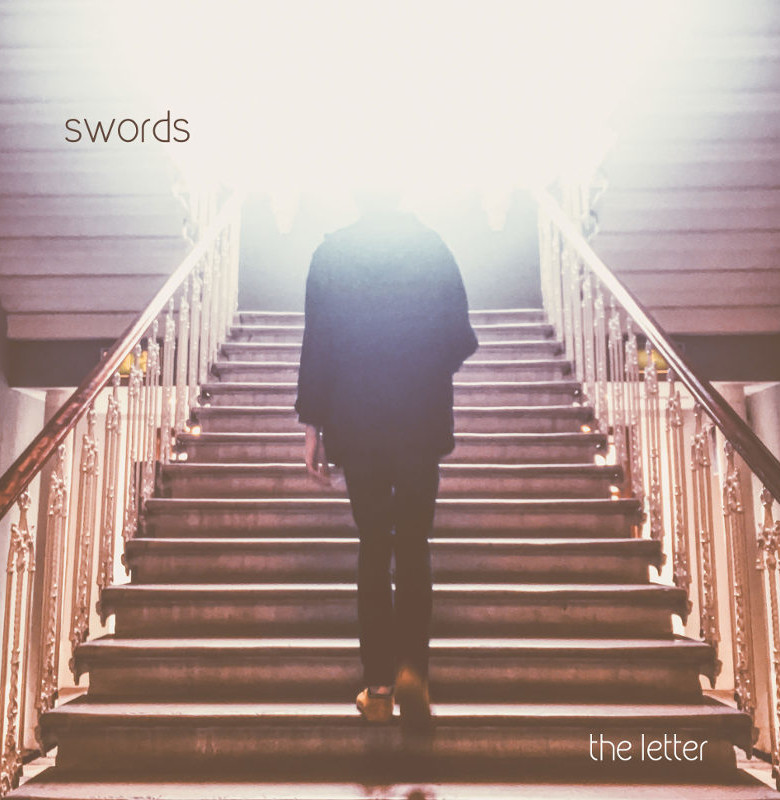