THE HISTORY OF ELECTRONIC MUSIC

The History Of Electronic Music
From Bone-Flute to Drum-Loop. 40,000 years to make a rave tape.
I’ve been obsessed with electronic music since I was given a rave-tape in 1991 that featured, amongst other things, The Prodigy’s debut single; Charly.

The talk begins 40,000 years ago with the first instrument known to mankind; the bone-flute (WAAHAY! Excuse me). But I spend most of the talk looking at the last 100 years; the unbelievable story of how we got to that kicking mixtape, and how the tracks were made.

You will discover: which Canadian invented the organ? Which French guy started sampling in the 1940’s? Which Japanese dude invented devices that accidentally changed the face of music (when found in a Chicago pawn shop)? What’s the most sampled and abused drum-loop ever (from NWA to The Prodigy to Oasis) – and why did the drummer die penniless?

All this with a dedication to making you laugh. 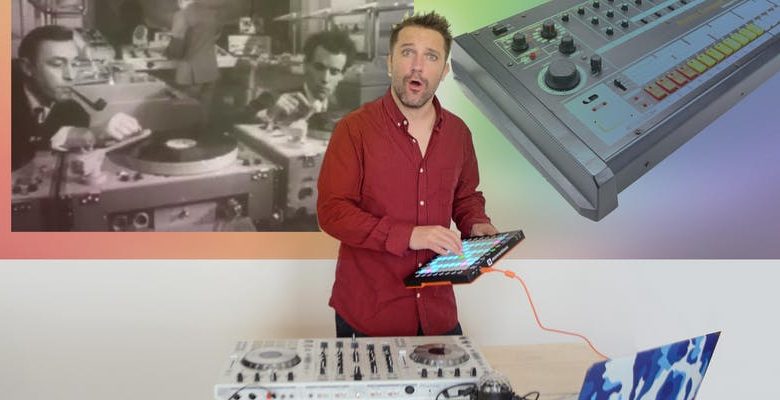