Teaze are a 5 piece indie/pop-rock band based in Dublin. With only being together just over a year we have had many successes including two huge headlines selling out Workmans main room to selling out Whelans upstairs. We have been described as “ones to watch”of the 22/23 year and have many upcoming releases and shows that are not to be missed! check us out on soundcloud and learn the tunes to sing along on the night.

On the night we are very lucky to be sharing the stage with two very talented group of musicians. Firstly we will open with the acoustic set done by Saoirse Moncrieff. Saoirse is new on the scene and has captured many with her dreamy pure vocals and lyricism this will be her debut performance and we could not be happier to share the stage with her !! you can check her out on her soundcloud.

We are also very lucky that we get to also to share the stage with GENMA who are a dublin based 4 piece Indie rock band, they have been described as a wall of sound meets a sea breeze and have also been described as 4 idiots with instruments but we are sure they will bring a great show on the night as they always have! 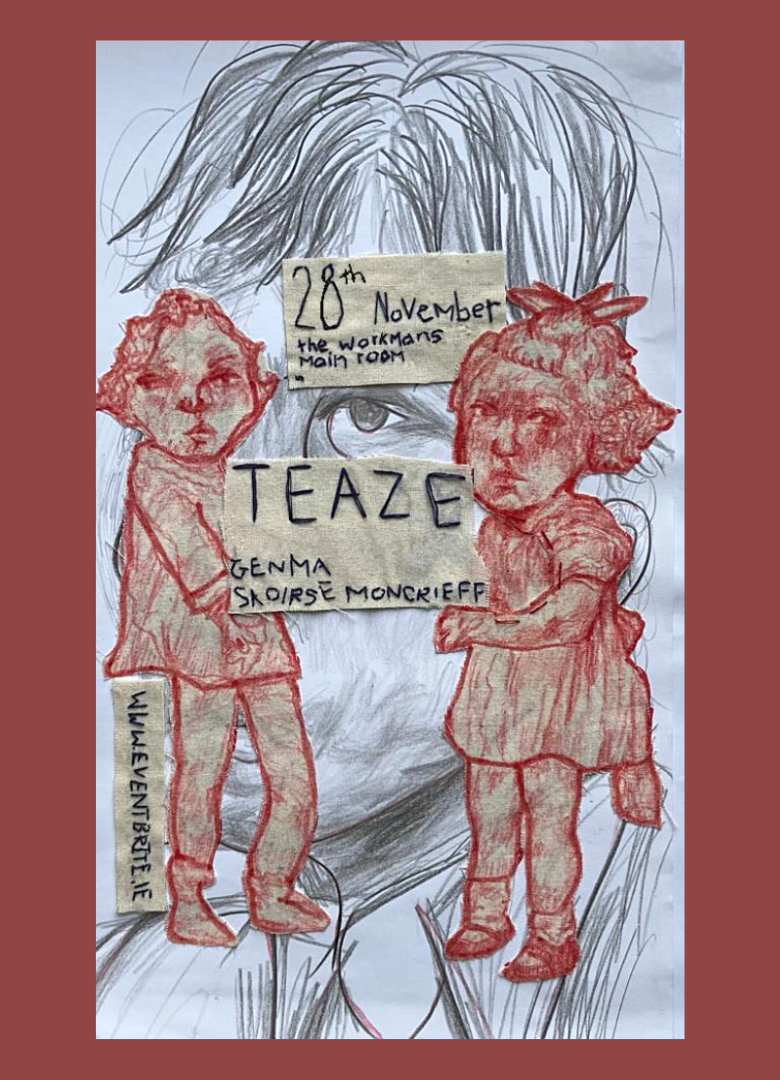