THE BIG GIG with THE ROCKITS (Cavern Club)

world-famous Cavern Club in Liverpool. They are an explosive live

International Beatleweek in Liverpool. THE ROCKITS will play two sets

at this show. The first set will be a tribute to the hits of the 1960’s

(The Rolling Stones, The Kinks, The Who, The Small Faces, Elvis).

The second set will focus exclusively on The Beatles. This gig is

going to be one hell of a party. 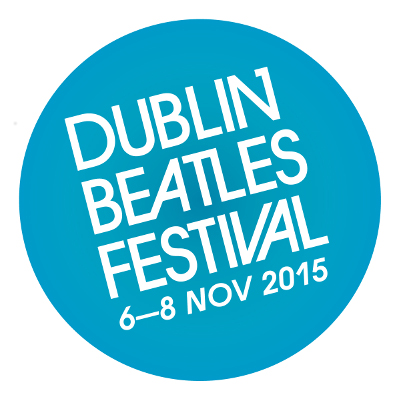