Over the past 10 years and across 3 acclaimed albums The Crayon Set have specialised in creating infectious, expertly-crafted, upbeat indie. Their latest release ‘Downer Disco‘ is their strongest album to date filled with their trademark hooks & dual girl-boy vocal interplay – this time with some added synth & electronic goodness.

Downer Disco was made Album of the Week by Dan Hegarty (2FM), Tom Dunne (Newstalk) amongst many others, with lead single ‘Moment’ picking up support on BBC Radio 6 Music.

Their music has also featured on a number of film and TV soundtracks.

The band will be releasing several new singles across late 2022 and early 2023 and they’ve enlisted some of the favourite producers to mix them. First up is the lush ‘Love is a Real Place‘ out in October which was mixed by acclaimed electronic producer Daihti. It  features Ali Comerford on violin and viola. Ali will also be joining the band on their Autumn tour dates:

The Crayon Set are always an exciting, high energy live act. For a taster of their live show check out their performance at the Theatre Royal Waterford filmed during lockdown in 2021  https://youtube.com/playlist?list=PLLUCKXTGCKL363R8DiAgmRMvlGgwYxGcv

Ali is a songwriter and multi-instrumentalist from Kilkenny. Having started playing the violin at the age of four, she went on to become an award winning musician. Song-writing was always a major passion for Ali and while studying for her Masters in Violin Performance at the Royal College of Music in London, she took a course in songwriting.

Having finished her Masters, Ali decided to learn the viola and was awarded a full scholarship to the Manhattan School of Music in New York for a Masters of Music. While there she won multiple awards for her playing. After finishing her studies Ali really found her voice as a songwriter and finally returned home to Ireland to record her debut album ‘Knots’. Ali has performed all over the world including at Carnegie Hall New York, the Royal Albert Hall London and the National Concert Hall Dublin. 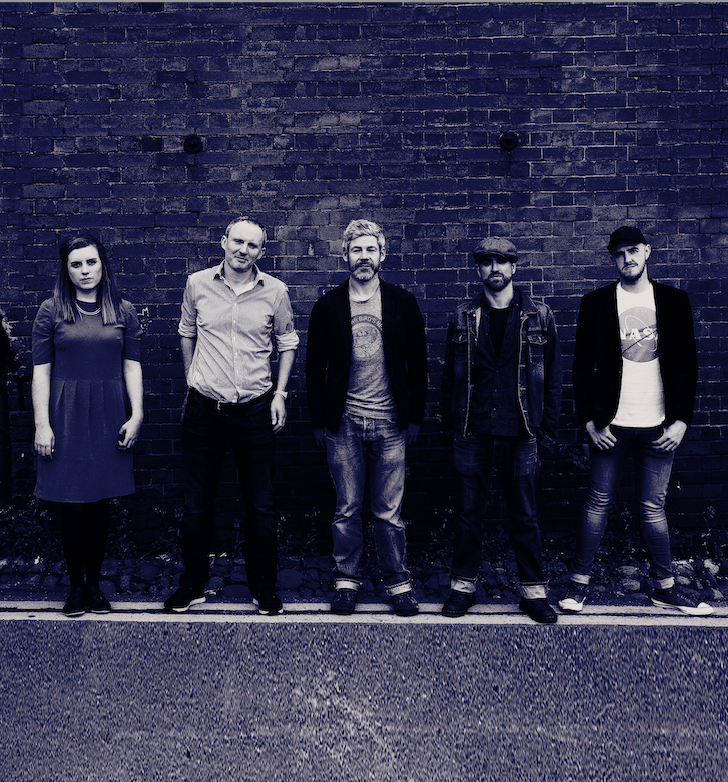