The Dyatonics are set to return to The Workman’s Club for yet another launch show on the 28th May 2016. This performance arises on the back of a successful 2015, which saw the lads perform at the likes of Electric Picnic. Having recently released their latest single “Replicana”, the 5-piece alt/noise rock band are set to launch another two tracks on the night of the 28th. The first track, “Sur le Sol”, features power ridden riffs coupled with the speech-like vocals of frontman Hoff. The second, “Rioja 39”, is a throwback to late 80s punk rock, featuring a heavy and up-beat rhythmic section.

For those who haven’t attended a Dyatonics show in the last 6 months, or have yet to catch one, you’re going to experience a practically fresh sound. Following their successful performance and debut of new material at the Trailer Park Stage at Electric Picnic, the lads decided to bite the bullet and discard about 50% of their set, mainly confined to older songs. This was to make way for the new sound carving its mark into the set-list. Drawing inspirations from the likes of Metz, Fat White Family, Queens of the Stone Age and Girl Band, the new dissonant sounds from the rhythm section add a breath of fresh air to the overall structure of the set-list.

For the first time, The Dyatonics are incorporating a full light and visual show into their live performance. This will add a whole new dimension to the entire experience. Speaking about the addition, guitarist Dan says “it’s the missing ingredient to the experience we want everyone to have”.  The lads have quoted this gig to be their show of the year, and if the previous launch show is anything to go by, this show is certainly set to be a stormer.

With recent packed out performance’s in the likes of The Whiskey Fair and Sweeney’s, The Dyatonics are confident that their current live show is the most honest and accurate reflection of their band to date. Secret sixth member and productions officer Paddy says “I’ve been to my fair share of Dyatonics gigs, but let me tell you man, this new set-list is top buzz”.

“Their energy on stage is explosive and intense” – Pure M 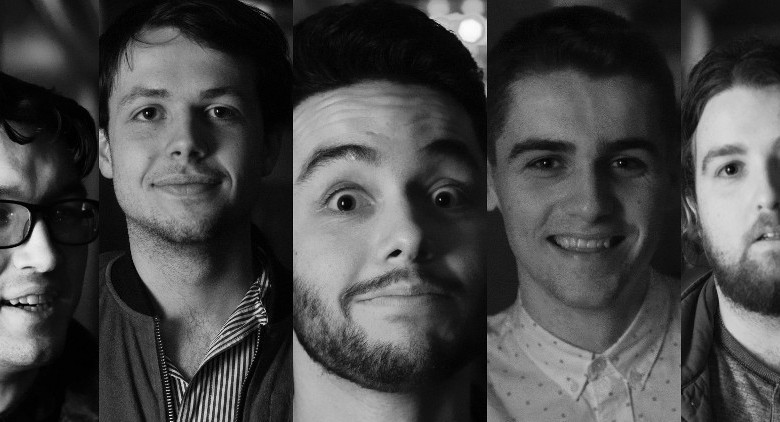