The Echoes are an Irish Alternative Rock band, formed in Dublin in 2014. The band currently consists
of Daniel Ring (vocals/guitar), Dylan Byrne (vocals/guitar), Robert Kavanagh (bass) and Simon Kirwan
(drums).
Their music is primarily influenced by the British Invasion cultural phenomenon of the mid-1960s.
The band can also be described as “pop” due to their catchy lyrics. They have experimented with
other genres including garage rock, post-punk and psychedelic.
In February 2018 The Echoes released their first EP titled, ‘Tales of the Night Demo EP’ which
featured four original tracks by the band; ‘Stop Baby Take it Slow’, ‘Tell Me What You Want’, ‘Come
on Baby Shake’ and ‘Gettin’ the Best of Me’.
Links
Website: https://theechoesmusic.wordpress.com
Facebook: https://www.facebook.com/theechoesmusic
Twitter: https://twitter.com/theechoesmusic
Instagram: https://www.instagram.com/theechoesmusic
SoundCloud: https://soundcloud.com/theechoesmusic 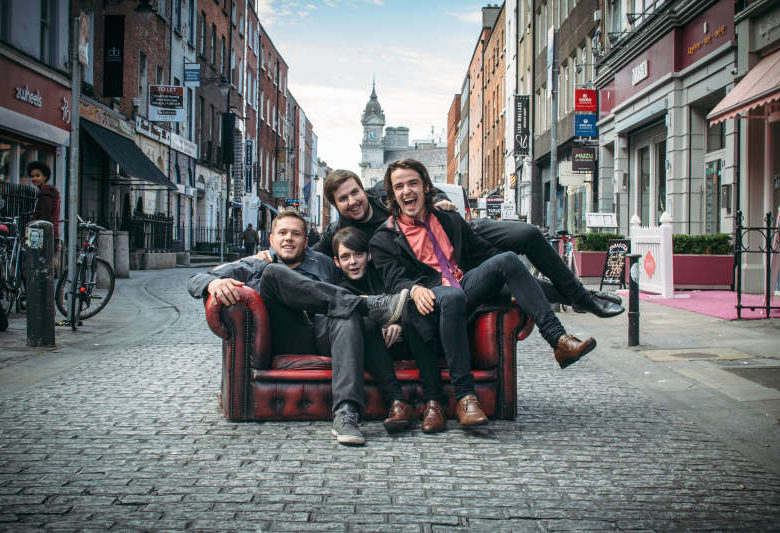