The False and the Fair

“The False and the Fair celebrate the release of their debut single ‘Bald Apes’ with their first headlining performance in the Workmans Venue. The Dublin-based group have played in numerous venues throughout the city, and as a resident band of the Weathertop organisation are at the heart of a new, all-inclusive and rapidly growing music scene.

‘Bald Apes’ showcases the band’s psychedelic blend of progressive and alternative rock, in a bombastic mini-odyssey pondering humankind’s place on the planet we have conquered. Set to release on Weathertop’s own record label, the single marks an unorthodox but confident first step from a band with a unique voice. The upcoming video, directed by Hugh Mulhern, adds to the Bald Apes legend by depicting a gang who visually flaunt their devotion to the animal within.

The night will feature live visuals by Z Machine, with support acts to be announced. “ 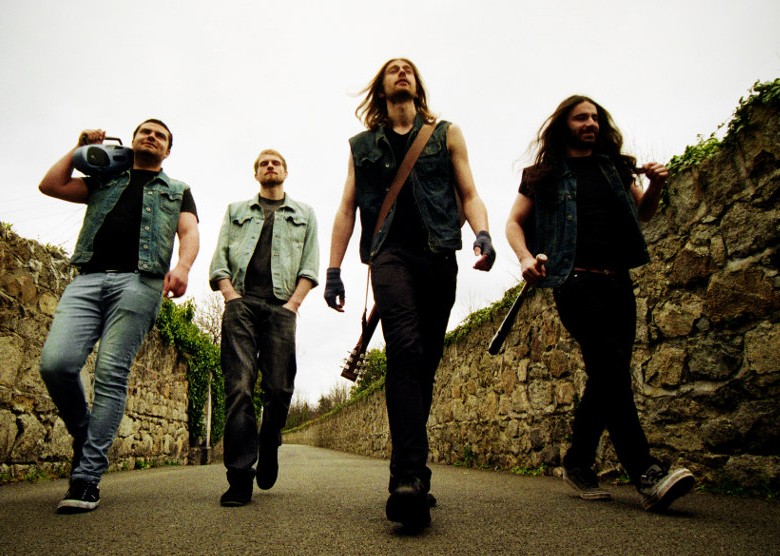