The Felonies is a young, vibrant 4 piece band hailing from County Wicklow. Founded in 2015, their unique sound encompasses alternative / indie rock, having taken inspiration from The Strokes, Arctic Monkeys, Led Zeppelin and Kasabian.

They have a unique and original sound that benefits both studio and live.

“Impressively, in spite of their age, they’ve already released a gem of a debut EP, full of belting indie tunes and pulsing rock anthems. Combining indie rock with hard rock, they’ve created a sound that is unique to themselves as a band, and this benefits their energetic live shows as well as their catchy guitar-based original music.”

“The Felonies blow our pre-conceptions out of the water with their brilliant melding of indie/rock and hard rock and a sort of Arctic Monkeys feel to their sound. ‘Second Attempt’ is like early Arctic Monkeys, with clashes of steel guitar and relentless drumming – it is just an infectious track of musical perfection. ‘Fire in the Snow’ is a more steady-burning track, more focused on the gruff vocals of the boys, with a grittier guitar feel”

“It’s amazing to see such a young band to have such finesse to their sound, it’s powerful and focused, and everything that music should be – one can only wait in anticipation for what they have to offer in 2016.”

The Felonies will be launching their first single, “Repetition” at The Workmans Club on Friday the 10th March 2017. 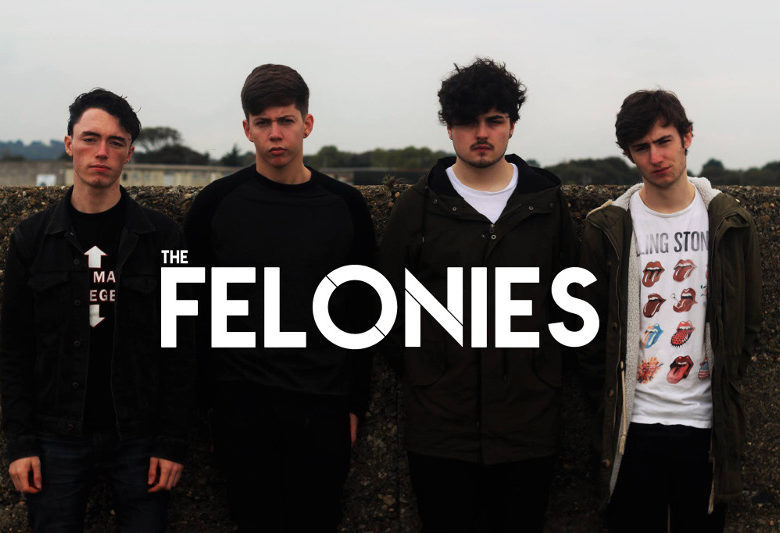