THE GRЭY COLLECTIVE is a folk-pop/indie rock ensemble led by Thomas Fallon. Influenced by the likes of Kings of Leon, Joshua Burnside, David Keenan and Hozier, THE COLLECTIVE will be releasing the debut Album ‘Espérance’ in September 2022. The first single ‘Sweet Vanilla’ was released on Sunday the 23rd of January 2022. The second single ‘All My Fathers’ will be released on Friday the 18th of February 2022.

Please click on the following link to listen to ‘Sweet Vanilla.’ 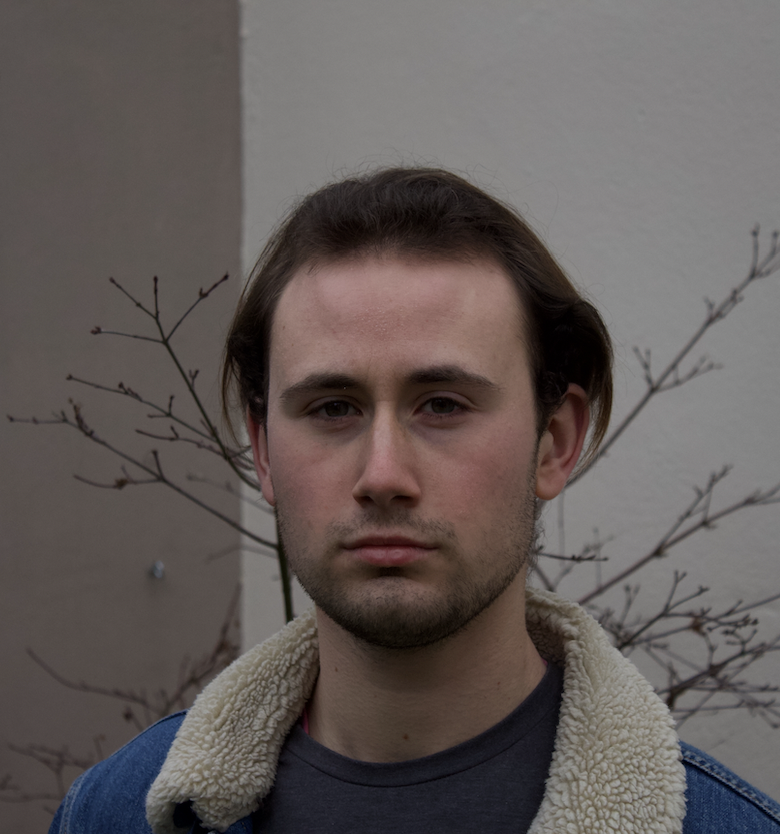