Irish-born, half-Dutch singer-songwriter Patrick stefan is something of a musical nomad, having lived & performed in Scandinavia, America, Brazil & West Africa.

Once a Fulbright scholar & jazz student at Berklee college, Boston, Patrick (formerly Paj) has followed his folk-singing-father’s footsteps while drawing on the many influences accumulated as a side-man.

After racking up 225k+ streams on ‘Superman’ – a star-studded 2020 soulful collaboration featuring Uly & more – Patrick was tipped as a Hot Press ‘Hot for 2021’ pick, has featured on Spotify & RTE playlists, was a 2FM pick for their curated stage at Electric Picnic and a recipient of the MISP album award. His debut album is penned for a mid-2022 release and is produced by Alex Borwick (Niamh Regan).

Patrick was tipped by the likes of Nialler9, District and BBC’s hugely popular Across The Line programme, who all praised him for his ability to blend global music to folk, RnB & jazz into one unique & colourful sound. 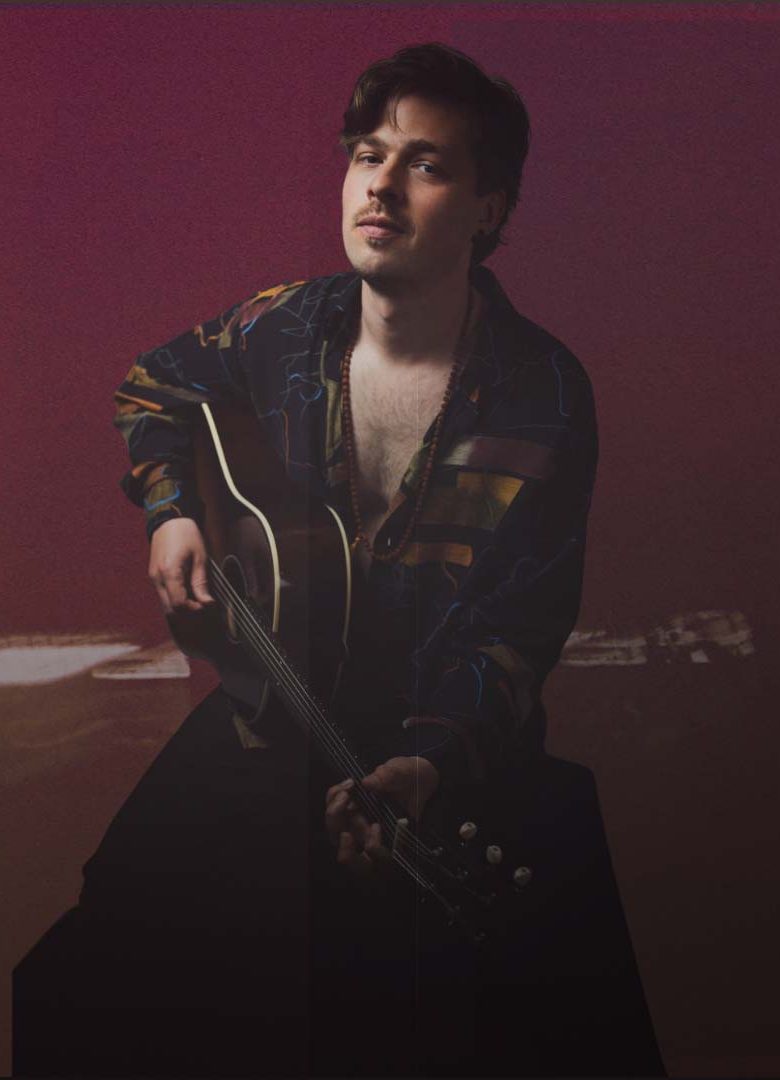